EA has today revealed that the Star Wars Battlefront Beta will begin early October on PS4, Xbox One and PC.

The Star Wars Battlefront Beta is a technical test and will feature Walker Assault on Hoth, a 40-player multiplayer battle featuring Rebels and the Empire. Walker Assault will also give you the chance to play as two of the most iconic characters in the Star Wars universe: Darth Vader and Luke Skywalker. The Beta will also feature a Survival Mission on Tatooine, where you and a Rebel friend must fight back waves of Imperial forces.

In addition to those two modes,  a brand-new mode will also be available in the Beta, Drop Zone. More details will be shared on that soon. 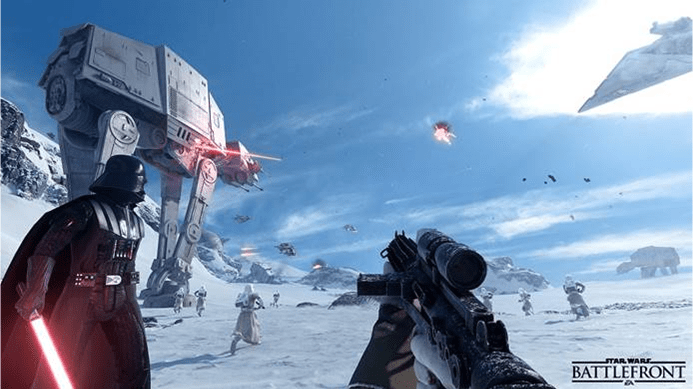 Chris Hare
A True Tech Geek at Heart, I Started my life of being a Tech Geek at the age of 5 with the BBC Micro. Went on through most of Nintendo stuff and now a Xbox and PlayStation fan. I also leaked the information about the leaked Hotmail passwords story from October 2009 that went World Wide. I Started writing tech articles at the beginning of 2011, most of my articles are about Android phones and Xbox One and PlayStation 4 and other gaming news. When Chris has free time its with the family.
Previous articleNew info on My Cloud OS 3 and more
Next articleExplore Assassins Creed Syndicate in new trailer

Watch the Next Time trailer for the...
Read more
Gaming

With recent events on the Sea of...
Read more