Win Rise of the Krays on DVD and a Signed Poster

To celebrate the release of Rise of the Krays on Blu-ray and DVD, we’re giving away three copies on DVD along with a signed poster! 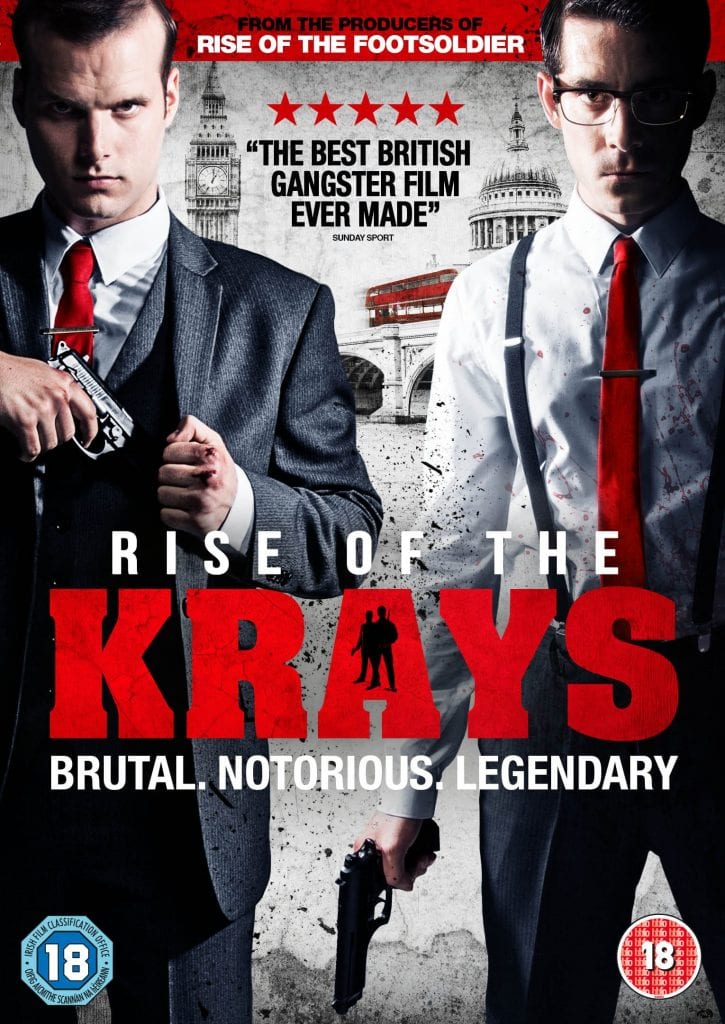 The early years of the most notorious criminals Britain has ever produced are portrayed in visceral brutality in THE RISE OF THE KRAYS.

London, 1961: Ronnie and Reggie Kray begin a reign of terror that would endure and define London’s East End for years to come. From protection rackets to members clubs, from brutal street brawls, arson via blackmail extending all the way up to the Cabinet Office, the Krays rained red on anyone who crossed them.

We have a three copies of Rise of the Krays on DVD along with a signed poster to give away.

The Rise of The Krays is available now on Blu-ray, DVD and digital platforms courtesy of Signature Entertainment.

Andrew Edneyhttps://moviesgamesandtech.com
I am the owner and editor of this site. I have been interested in gadgets and tech since I was a little kid. I have also written a number of books on various tech subjects. I also blog for The Huffington Post and for FHM. And I am honoured to be a Microsoft MVP since January 2008 - again this year as an Xbox MVP.
Previous articleWin Infernal on DVD
Next articleWin Into the Grizzly Maze on DVD

Will you take the red pill or the blue pill? One of the most memorable choices in movie history is now yours to make...