Win A Little Chaos on Blu-ray

To celebrate the release of A Little Chaos on Blu-ray and DVD, we’re giving away three copies on Blu-ray! 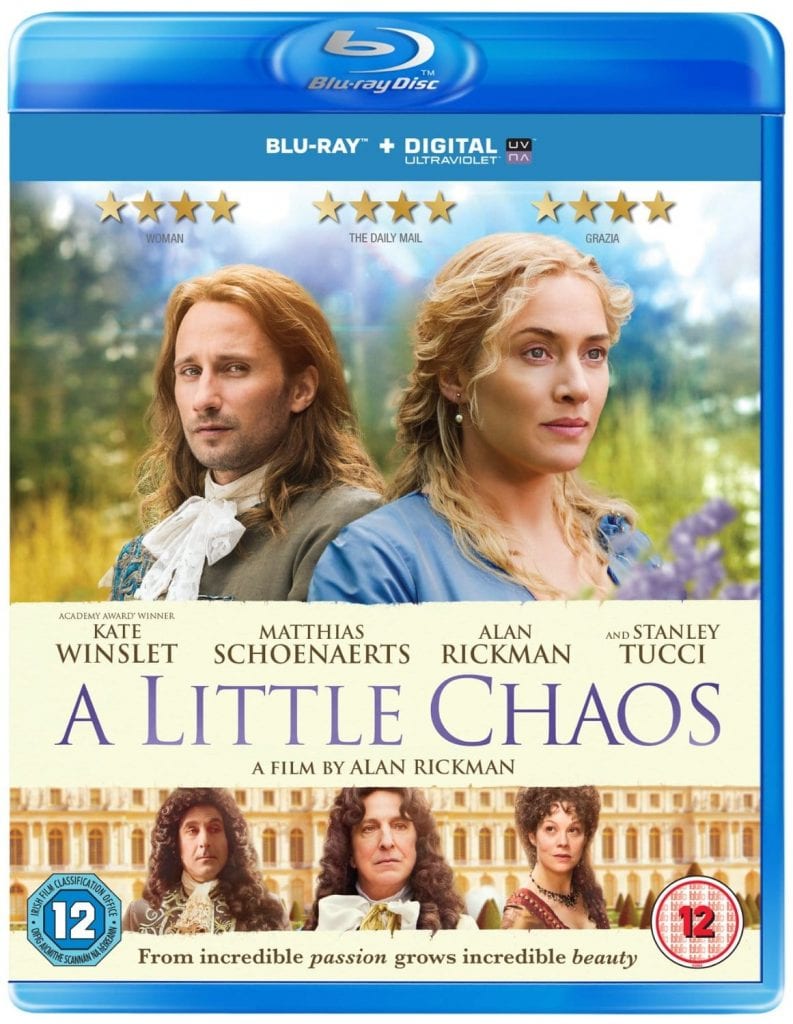 When brilliantly talented landscape gardener Madame Sabine De Barra (Kate Winslet – Labor Day, Revolutionary Road) finds herself an unlikely candidate for landscape architect of the still‐to-be-completed Palace of Versailles, she is thrown into the bewildering world of the court of King Louis XIV (Alan Rickman – Lee Daniels’ The Butler, Harry Potter and the Deathly Hallows). She has little time for the classical, ordered designs of her employer, the famous architect Le Nôtre (Matthias Schoenaerts – Far From The Madding Crowd, Suite Francaise), but as she works on her creation, she finds herself irresistibly drawn to him, while attempting to negotiate the perilous rivalries and intricate etiquette of the court.

We have a three copies of A Little Chaos on Blu-ray to give away.

A LITTLE CHAOS, available on digital platforms and on Blu-ray and DVD now, courtesy of Lionsgate Home Entertainment.

Andrew Edneyhttps://moviesgamesandtech.com
I am the owner and editor of this site. I have been interested in gadgets and tech since I was a little kid. I have also written a number of books on various tech subjects. I also blog for The Huffington Post and for FHM. And I am honoured to be a Microsoft MVP since January 2008 - again this year as an Xbox MVP.
Previous articleWin A Royal Night Out on Blu-ray
Next articleWatch the Destiny: The Taken King Launch Trailer

Will you take the red pill or the blue pill? One of the most memorable choices in movie history is now yours to make...