The start of the highly-anticipated Call of Duty: Black Ops III multiplayer beta is quickly approaching.  As fans gear up to head into battle starting next week on PS4, Treyarch and Activision have released new information regarding the content that will be available in the beta, including maps, modes, Specialists and more. 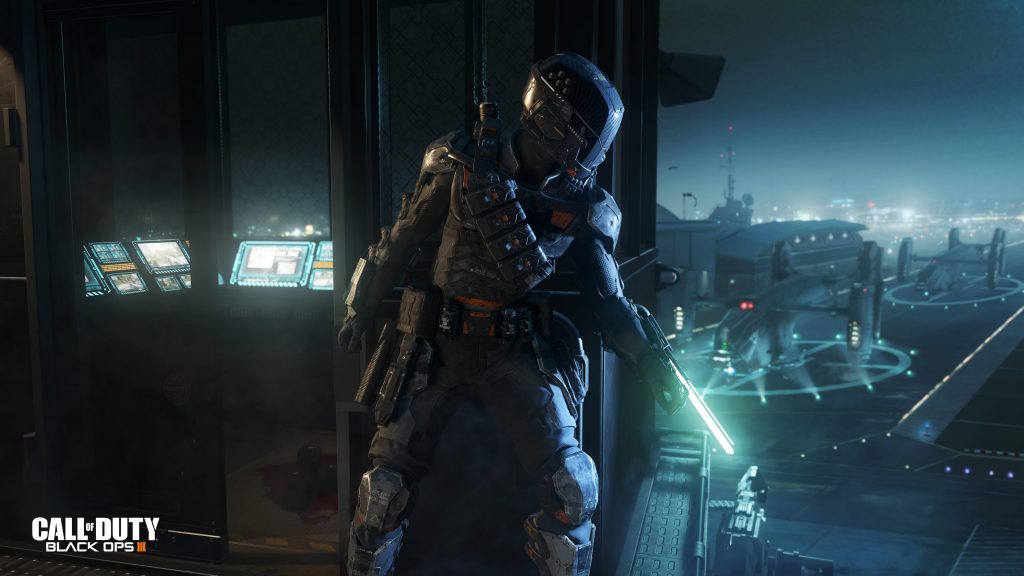 The beta will begin on 19th August for PlayStation 4 owners and on 26th August for Xbox One and PC owners.  Look for more information to be released throughout this week.

Chris Hare
A True Tech Geek at Heart, I Started my life of being a Tech Geek at the age of 5 with the BBC Micro. Went on through most of Nintendo stuff and now a Xbox and PlayStation fan. I also leaked the information about the leaked Hotmail passwords story from October 2009 that went World Wide. I Started writing tech articles at the beginning of 2011, most of my articles are about Android phones and Xbox One and PlayStation 4 and other gaming news. When Chris has free time its with the family.
Previous articleIs Liam Neeson the Ultimate Action Hero
Next articleCall of Duty : Black Ops III Combine Map Kill Confirmed Gameplay from Gamescom