Seagate Technology today announced at Gamescom the new 2TB Game Drive for Xbox, the result of a strategic marketing relationship with Microsoft. 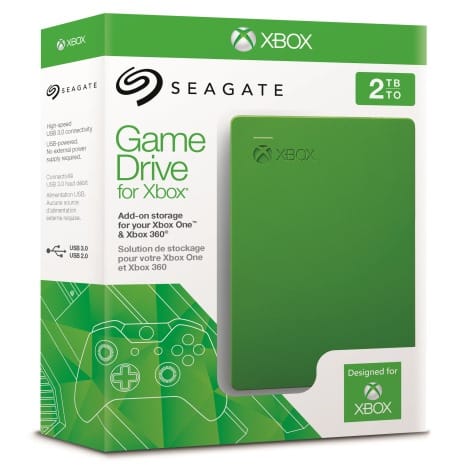 This new external drive is designed to complement the Xbox colour scheme and is set up for an easy plug-and-play connection with an Xbox One or Xbox 360 gaming console. 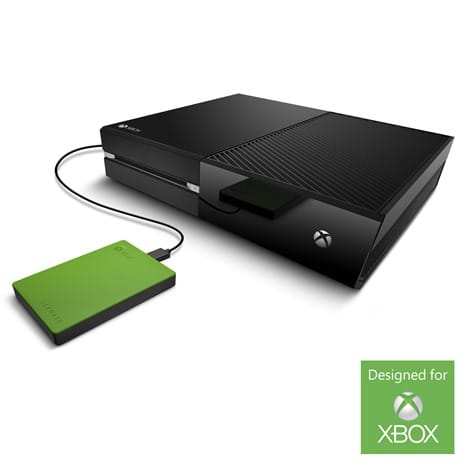 The Seagate Game Drive for Xbox will retail at £95.99 – watch our for our review soon.

Andrew Edneyhttps://moviesgamesandtech.com
I am the owner and editor of this site. I have been interested in gadgets and tech since I was a little kid. I have also written a number of books on various tech subjects. I also blog for The Huffington Post and for FHM. And I am honoured to be a Microsoft MVP since January 2008 - again this year as an Xbox MVP.
Previous articleDeadpool trailer and poster revealed
Next articleGet Hard Q&A with Will Ferrell and Kevin Hart

It's time to get out the polish.
Gaming

I bloody love roguelites. They're a genre that I...