Shell recently invited us to the Top Gear test track near Guildford to test drive a BMW X6 M50d running on Shell V-Power Nitro + and drive it through an assault course they had set up and to explain the benefits of running a car on V-Power Nitro+. 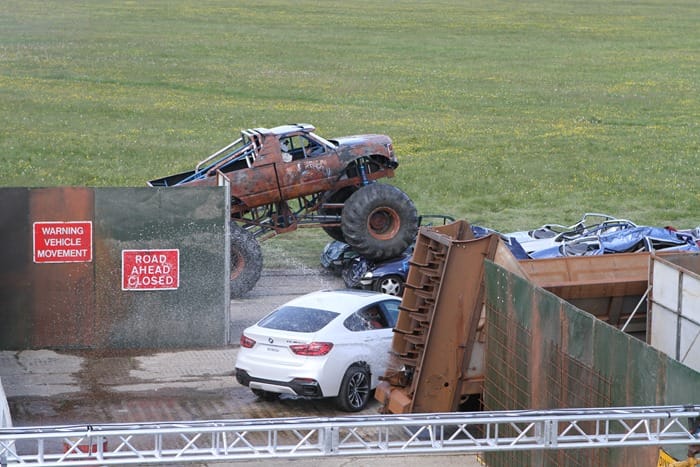 Mike Evans is Shell’s Formula One Fuels Project Leader, and has worked for Shell for over 30 years. He explained to us all about engine gunk and corrosion and why Shell V-Power Nitro+ helps deal with both of these things and also helps to make your car perform better.

What is engine gunk?

Engine ‘Gunk’ is carbonaceous deposits (and traces of inorganic residue from the vehicle’s lubricant) that can form in the fuel intake system of your engine. Specifically, gunk can build up on fuel injector nozzle holes (on both diesel and gasoline engines) and on the inlet valves of Port Fuel injection Gasoline engines. Formation of gunk on key components can stop your engine performing at its best.

Shell V-Power Nitro+ fuels are formulated with powerful cleaning agents designed to prevent and remove performance-robbing engine deposits that can be left behind by non- premium fuels. Our advanced formulation is designed to work under the extreme conditions of the fuel injection system, breaking down and cleaning-away harmful gunky deposits.

Build-up of gunk on key components such as petrol engine intake valves and fuel injectors can impair combustion, for example by reducing proper mixing of fuel and air. Impaired combustion can result in reduced performance and your engine not delivering to its best.

Non-premium fuels can, over time, cause gunk to build-up on critical fuel system components such as petrol engine inlet valves and diesel engine fuel injectors – which can rob engines of power. Shell V-Power NiTRO+ Unleaded and Diesel are formulated to help recover engine power lost to performance robbing deposits. 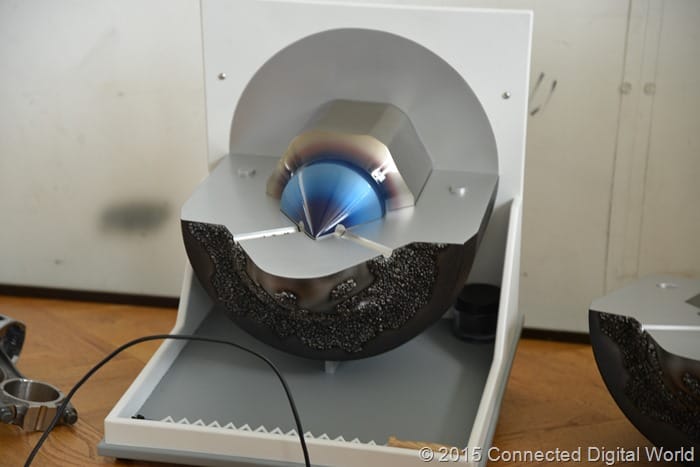 What is engine corrosion?

And here is a video showing the BMW X6 M50d running on Shell V-Power Nitro+ fuel on the assault course. 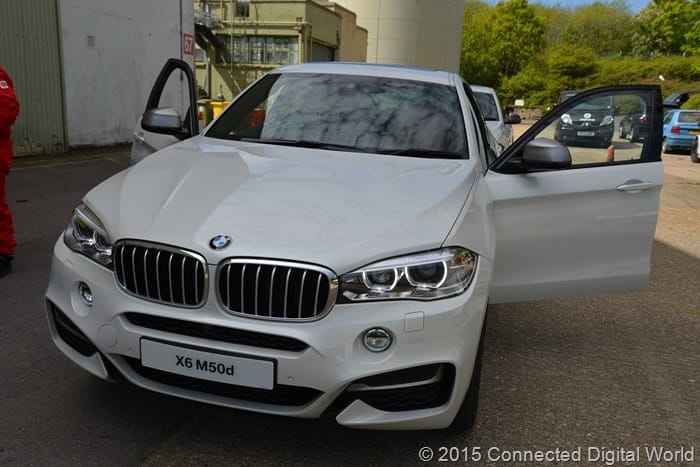 This video isn’t me driving, so you will be able to see a better run though, although I did win the time trial.

Since driving the BMW on the assault course and learning about V-Power Nitro+, I have been using it in my own car, and I can saw that I have noticed the results already, with the amount of miles I can get out of a tank of fuel being that little bit more than I got before with other fuel.

Here is another video showing some other people driving and explaining it in more detail:

Have you tried Shell V-Power Nitro+ fuel? Let us know by leaving a comment below.

Andrew Edneyhttps://moviesgamesandtech.com
I am the owner and editor of this site. I have been interested in gadgets and tech since I was a little kid. I have also written a number of books on various tech subjects. I also blog for The Huffington Post and for FHM. And I am honoured to be a Microsoft MVP since January 2008 - again this year as an Xbox MVP.
Previous articleWorld of Tanks coming to Xbox One on the 28th July
Next articleReview: F1 2015