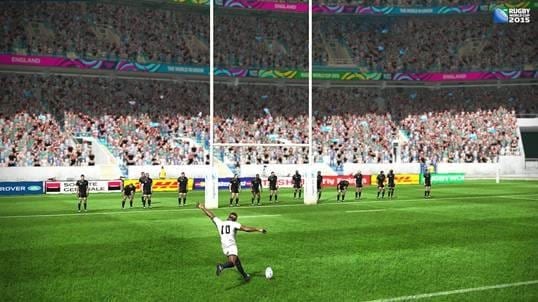 Rugby World Cup 2015 will give players the chance to take control of their favourite national team and win the Webb Ellis Cup!. 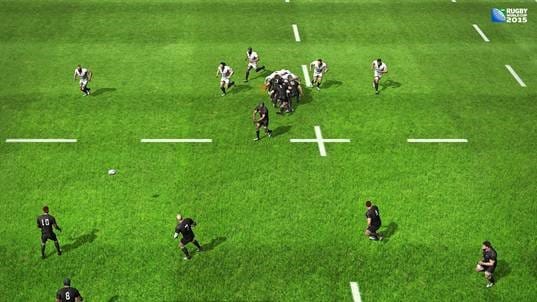 The Rugby World Cup 2015 video game will be released in line with the start of the official Tournament and the video game is set to add an extra dimension to the excitement around one of the biggest sporting events of the year.

Chris Hare
A True Tech Geek at Heart, I Started my life of being a Tech Geek at the age of 5 with the BBC Micro. Went on through most of Nintendo stuff and now a Xbox and PlayStation fan. I also leaked the information about the leaked Hotmail passwords story from October 2009 that went World Wide. I Started writing tech articles at the beginning of 2011, most of my articles are about Android phones and Xbox One and PlayStation 4 and other gaming news. When Chris has free time its with the family.
Previous articleIs the honor 7 coming to Europe?
Next articleReview – One for All Ultra Slim SV6620 Wall Mount