Welcome to SBK15 out now for mobile

With the success of last year’s SBK14, with over 4.5 million downloads, Digital Tales and championship rights holder DORNA WSBK has announced the new installment in their SBK Official Mobile Game franchise, based on the eni FIM Superbike World Championship .

All the tracks and bikes from the 2015 season have been faithfully recreated to offer players the most realistic motorcycle racing experience on mobile, an experience as unique as the real Superbike World Championship. Thanks to SBK15, gamers will be able to challenge the WSBK stars on their smartphones and tablets. 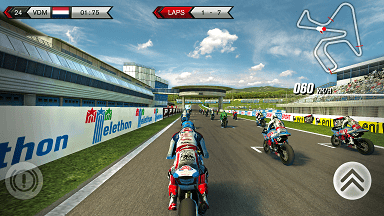 New in SBK15 is the Time Attack mode, where players can hone their riding skills and push their own limits to record the best lap on each track. Thanks to player feedback collected on SBK14, SBK15 features enhanced physics and an advanced bike handling model supporting a smoother control system. On top of that, cross-platform compatibility is provided between Windows Phone and iOS devices. 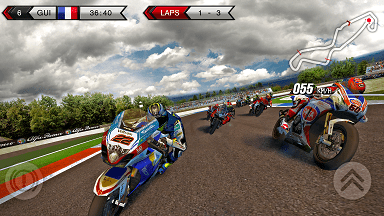 Time Attack is the latest addition to the more classic game modes: Championship allows gamers to pick a team and speed through this season’s circuits next to the official WSBK riders; Quick Race offers a fast and dirty race on a track of their choice and Challenge makes it possible for them to download both the official SBK riders’ and their friends’ best laps and then challenge their “ghosts” in order to steal their tricks on the track. 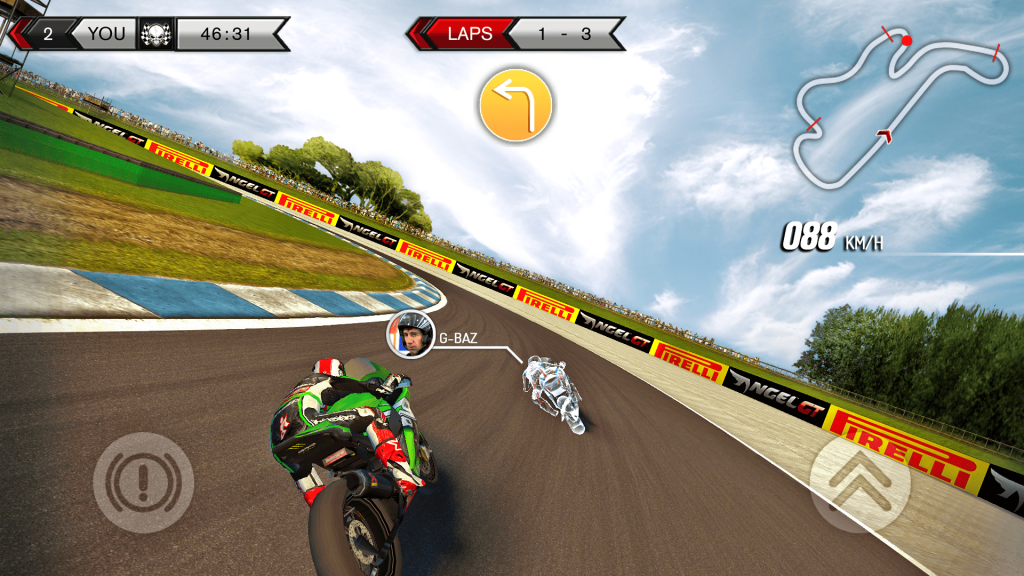 “We are really proud to have SBK15 released first on Windows Phone Store. Microsoft’s commitment to support developers by offering solid and reliable technology solutions allows the flexibility to meet any specific need in any area, especially in a constantly evolving market such as gaming.  Games are a promising business and can definitely take advantage of strategic Cloud Computing. Digital Tales’ experience proves Microsoft Azure’s scalability and interoperability – leveraging Azure for SBK15’s multiplayer functionalities allowed unlimited scalability and excellent performance, regardless of the user base” commented Fabio Santini, Developer Experience and Evangelism Division director of Microsoft Italia. 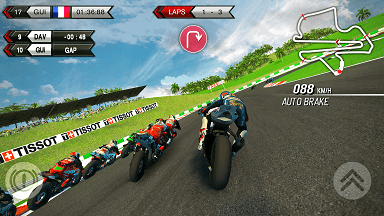 “Not only are we excited about this collaboration with Microsoft and proud of their decision to support the SBK15 launch on Windows Phone Store, but we are definitely not stopping here – we hope we will soon bring new content to the Windows platform and we are currently looking forward to Windows 10” added Giovanni Bazzoni, CEO of Digital Tales. 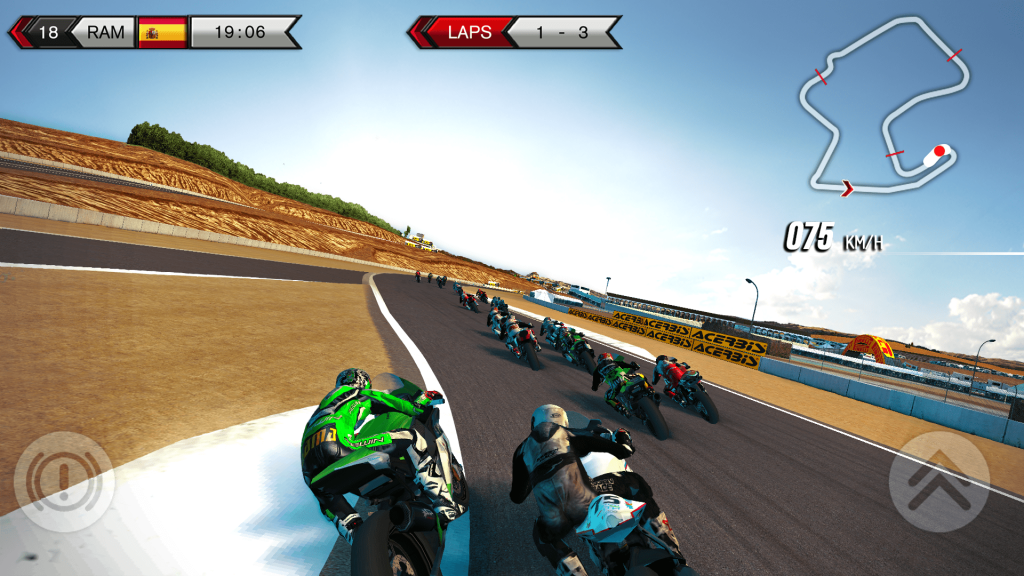 The features that make SBK15 the ultimate two wheels experience on mobile include, but are not limited to, realistic 3D graphics, dynamic lighting, life-like sound effects, advanced physics, a new riding model based on player feedback, a fully customizable control system (with 9 different configurations available), cross-save and cross-play on iOS and Windows Phone, allowing players to share and synchronize savegame files across different devices and to challenge players on other platforms.

All the riders, bikes and circuits from the eni FIM Superbike World Championship are within your grasp now. Turn on your engine and get down on the track with the best!

SBK15 Official Mobile Game is available now on Windows Phone Store and will be released on iTunes and Google Play in late June.

Chris Hare
A True Tech Geek at Heart, I Started my life of being a Tech Geek at the age of 5 with the BBC Micro. Went on through most of Nintendo stuff and now a Xbox and PlayStation fan. I also leaked the information about the leaked Hotmail passwords story from October 2009 that went World Wide. I Started writing tech articles at the beginning of 2011, most of my articles are about Android phones and Xbox One and PlayStation 4 and other gaming news. When Chris has free time its with the family.
Previous articleSkylanders SuperChargers new characters, vehicles and gameplay
Next articleFallout 4 coming to PS4,Xbox One & PC