Videogame Nation is back this weekend in the UK 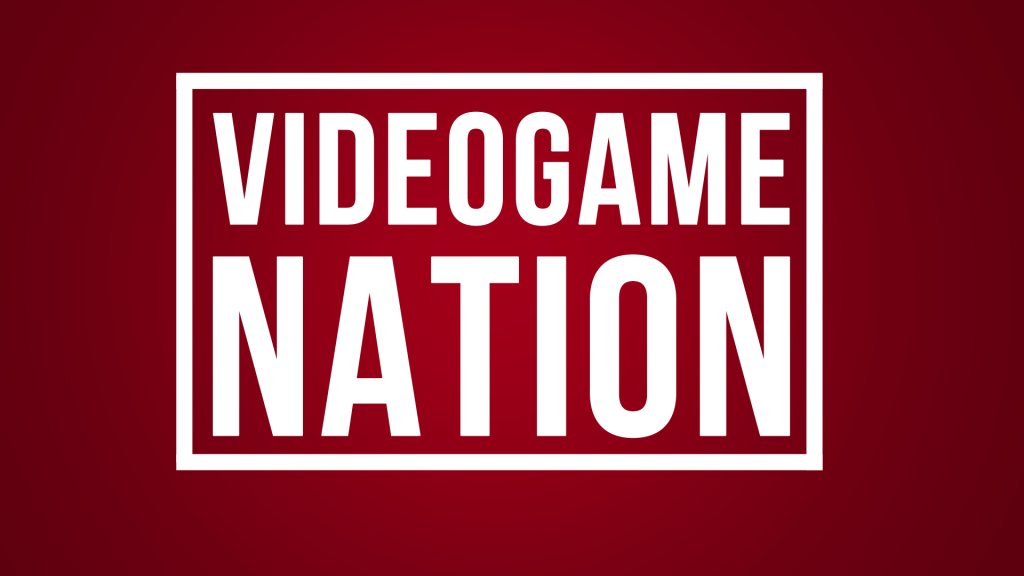 As a show made by gamers for gamers, the brand new 20 part series will explore and examine the latest releases for 2015. From the whimsical world of The Legend of Zelda: Majora’s Mask to the open world super heroics of Batman: Arkham Knight, the show’s eclectic mix of games will have something for everyone.

With games set to feature in the second series include cops and robbers shooter Battlefield Hardline, steam-punk adventure The Order 1886 and point and click classic Grim Fandango.

Executive Producer of Videogame Nation, James Neal said: “We’re thrilled that this unique and engaging gaming show is returning for a second series. Building on our loyal fan base, we are looking forward to entertaining existing and new viewers with the very best video gaming news, views and reviews.”

Chris Hare
A True Tech Geek at Heart, I Started my life of being a Tech Geek at the age of 5 with the BBC Micro. Went on through most of Nintendo stuff and now a Xbox and PlayStation fan. I also leaked the information about the leaked Hotmail passwords story from October 2009 that went World Wide. I Started writing tech articles at the beginning of 2011, most of my articles are about Android phones and Xbox One and PlayStation 4 and other gaming news. When Chris has free time its with the family.
Previous articleElite: Dangerous 1.1 Available Now
Next articleWin Collection on DVD

It's appropriate that a game about a young woman...
Read more
Family

Have you ever fallen victim to a MONOPOLY Sore Loser?
Read more