NCSOFT and ArenaNet, is releasing ‘Point of No Return’ for Guild Wars 2’s Living World today. 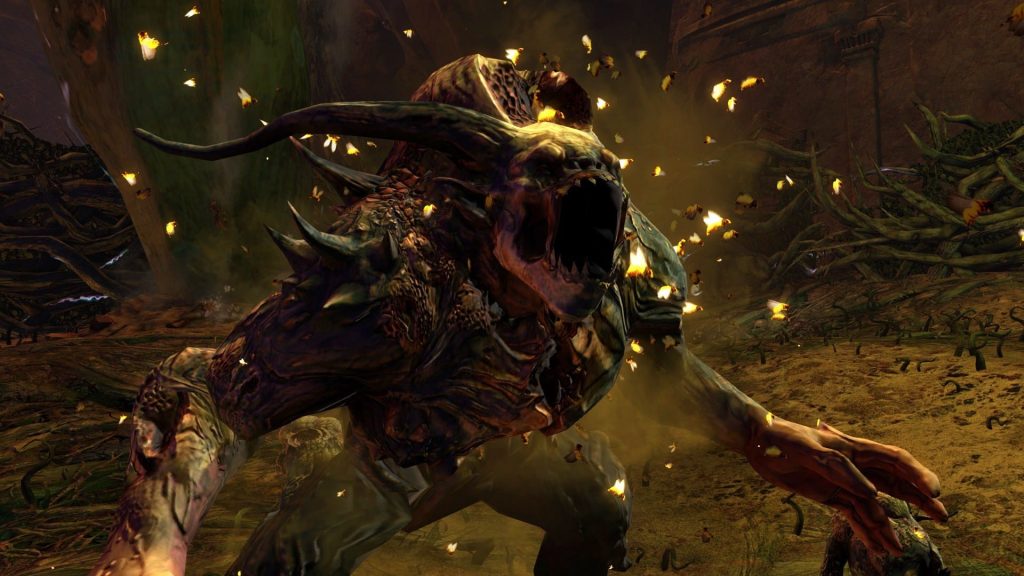 As the conclusion of the Living World’s second season, the episode promises to be a memorable one.Earlier in the season players were warned that, “the road to war is paved with points of no return”.

Now, Tyria stands at that threshold, with the Pact Fleet poised to take the war to the Elder Dragon Mordremoth and his increasingly fierce forces, the Mordrem.

Chris Hare
A True Tech Geek at Heart, I Started my life of being a Tech Geek at the age of 5 with the BBC Micro. Went on through most of Nintendo stuff and now a Xbox and PlayStation fan. I also leaked the information about the leaked Hotmail passwords story from October 2009 that went World Wide. I Started writing tech articles at the beginning of 2011, most of my articles are about Android phones and Xbox One and PlayStation 4 and other gaming news. When Chris has free time its with the family.
Previous articleDying Light: Nightmare Row prequel novel out soon
Next articleLEGO Batman 3: Arrow Pack out tomorrow