Welcome to the new ASUS Zenfone 2

Also today ASUS announced the new Zenfone called the Zenfone 2, with a impressive price of the new phone, I will talk about the price of the device at the end of this article. 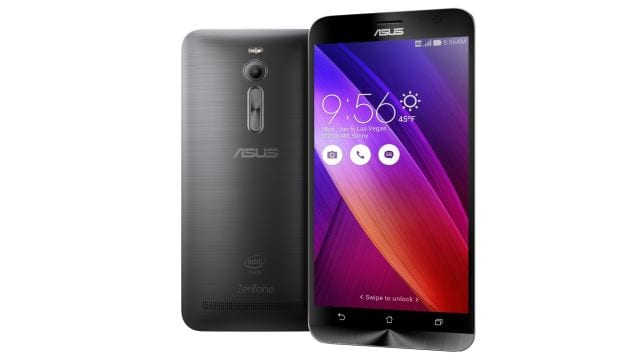 ASUS said the phone has a 72-percent screen-to-body ratio, which means there’s more display on the body and fewer bezels. It also has a full 1080p IPS screen, PixelMaster technology that improves the shots snapped with its 13-megapixel camera and allows you to take better low-light photos that are up to 400 percent brighter than previous generations. ASUS Creative Studio also now includes mini-movie for quickly recording and sharing movies on social networks. 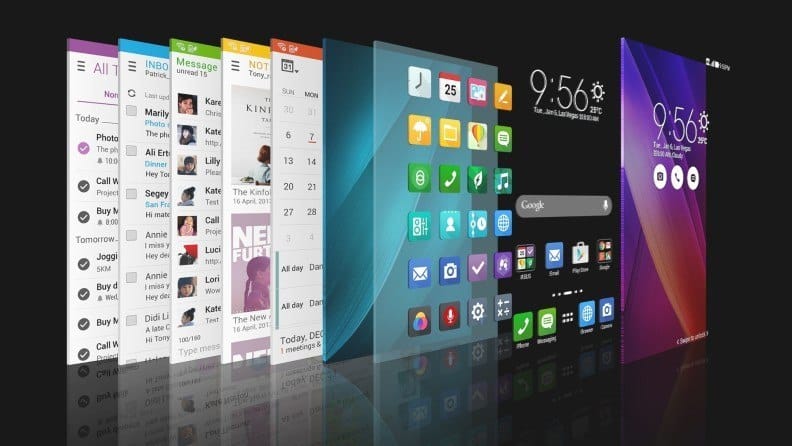 The phone is powered by a 64-bit Intel Atom Z3580 processor that ASUS says is up to 3.1 times faster than some quad core competitors. GPU performance is about 8.1 times faster, ASUS said, noting that it also supports OpenGL 3.0.

It also features 4GB of RAM, which makes it the first smartphone available to consumers to sport that spec.

ASUS also promises a zero-lag input touch experience and that, paired with the processor and RAM, the Zen UI should run smoother than ever before. “It’s designed to be your best companion,” ASUS chairman Johnny Shih said. “It knows what you want, and when you want it.”

The new ZenUI, adds a brand new version with more personalization options, a “Zen motion” feature that allows you to access apps through gestures.  Zen UI also features different themes, fonts and icons that users can choose from.

The ZenFone 2 also features a Kids Mode that gives parents control over the apps, incoming calls and times that kids can use the device.

The Zenfone 2 will be available in March starting at $199 no UK pricing as time of writing.

Chris Hare
A True Tech Geek at Heart, I Started my life of being a Tech Geek at the age of 5 with the BBC Micro. Went on through most of Nintendo stuff and now a Xbox and PlayStation fan. I also leaked the information about the leaked Hotmail passwords story from October 2009 that went World Wide. I Started writing tech articles at the beginning of 2011, most of my articles are about Android phones and Xbox One and PlayStation 4 and other gaming news. When Chris has free time its with the family.
Previous articleASUS announces three new Transformer Book Chi
Next articleASUS shows of Zenfone Zoom at CES 2015