Today Techland announced the Season Pass for Dying Light, detailing the line-up of three content drops that will deliver completely fresh and unexpected experiences to the players in the quarantine zone. Priced at $19.99 (US), £15.99 (UK) and €19.99 (Europe), the Season Pass will be available for PlayStation 4, Xbox One, and the PC, and will include exclusive missions, original weapons and outfits, and brand-new gameplay. 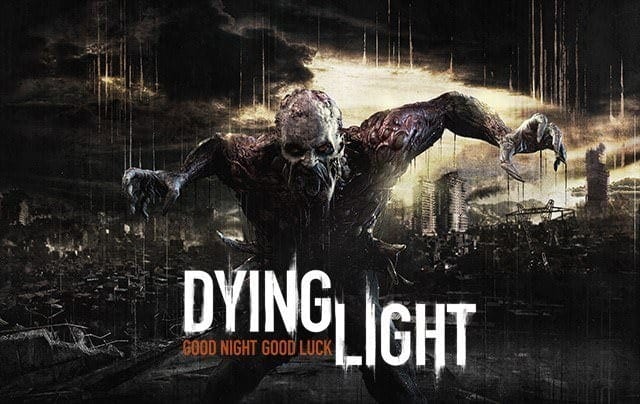 The first Season Pass drop will be arriving in February 2015. Additionally, Dying Light Ultimate Edition, containing the game and the Season Pass, will soon be available to pre-order for PlayStation 4, Xbox One, and the PC.

Chris Hare
A True Tech Geek at Heart, I Started my life of being a Tech Geek at the age of 5 with the BBC Micro. Went on through most of Nintendo stuff and now a Xbox and PlayStation fan. I also leaked the information about the leaked Hotmail passwords story from October 2009 that went World Wide. I Started writing tech articles at the beginning of 2011, most of my articles are about Android phones and Xbox One and PlayStation 4 and other gaming news. When Chris has free time its with the family.
Previous articleLimbo out tomorrow on Xbox One
Next articleTV from Sky launches on PlayStation 4