With this trailer it shows a much darker tone for the Avengers sequel, with the main villain proving to be one of the most dangerous for the Avengers team, Ultron. Originally, Ultron is the creation of of Hank Pym, the original Ant-Man, but for this MARVEL has changed the origin story so it has Tony Stark responsible for its creation. An AI designed to run a defense system of Iron Man drones becomes self aware, and instead of protecting humanity and Earth, decides that the Earth would be much safer without humans messing it up. The trailer shows a very broken world where all is not well within the Avengers, we see a very different world to what we saw in the first Avengers, less comedy and more serious tone. This for me, could be the path towards perhaps the ultimate storyline for the current cast of MARVEL heroes…Civil War. 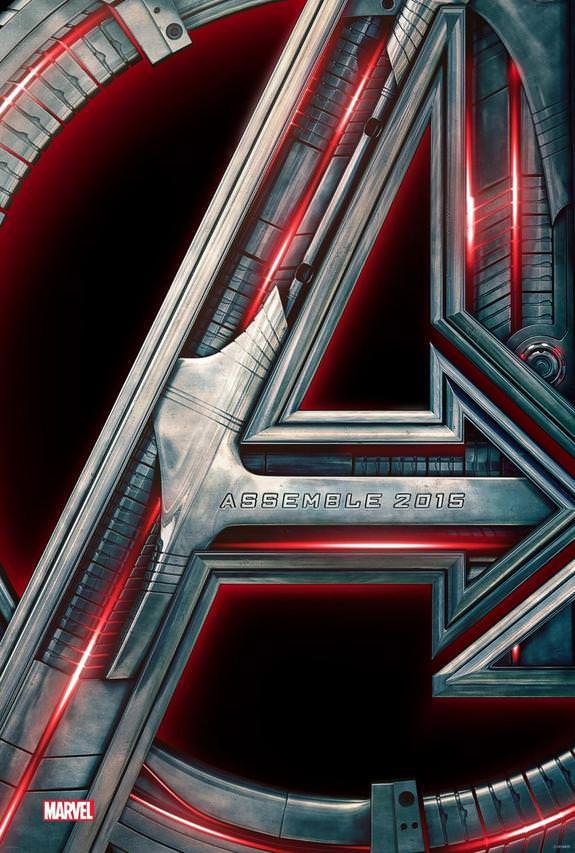 What do you think of the treaser trailer of Avengers: Age of Ultron and the new poster from the film.

Chris Hare
A True Tech Geek at Heart, I Started my life of being a Tech Geek at the age of 5 with the BBC Micro. Went on through most of Nintendo stuff and now a Xbox and PlayStation fan. I also leaked the information about the leaked Hotmail passwords story from October 2009 that went World Wide. I Started writing tech articles at the beginning of 2011, most of my articles are about Android phones and Xbox One and PlayStation 4 and other gaming news. When Chris has free time its with the family.
Previous articleWWE2K15 Exclusive Interview with Bryce Yang
Next articleReview: The Evil Within