Disney Interactive today announced a detailed list of new Toy Box features that will debut in the new Disney Infinity 2.0 Edition when it hits retail stores in the UK on 19th September.

Since the launch of Disney Infinity, the community has created and shared thousands of Toy Boxes, driving more than 12 million downloads to date.

The new tools that will make it easier and faster for every Disney Infinity fan to build and share custom Toy Box creations with family and friends. “The Disney Infinity Toy Box really hit a chord with players who over the past year have submitted hundreds of thousands of Toy Boxes to us as a part of our weekly Toy Box challenge,” said John Blackburn, Vice President and General Manager of Avalanche Software. “Our fan base is active and vocal, so when we scoped out our plans for Toy Box 2.0, we took their feedback into account and incorporated many of their requests, including more structured game play, tools that would make it easier to build Toy Boxes, the ability to go inside structures and more. We can’t wait to see what our talented fans are going to create this year.” 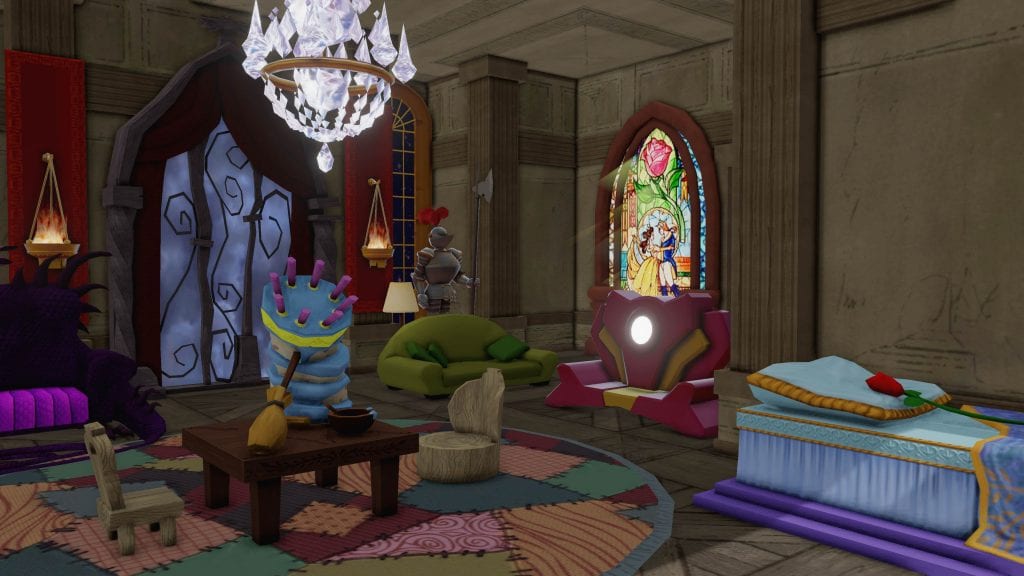 •Creators – Tools that the player can place into the world in real-time, and a themed arrangement will be procedurally build that world within minutes.

•Builders – Non-player characters (NPCs) that a player can drop into their Toy Box to build out detailed worlds.

Templates – Players can use these pre-built Toy Box Games ranging from battle arenas to race tracks and customize them using the items saved in their personal Toy Boxes. Toy Box Games – The Disney Infinity 2.0: Marvel Super Heroes Starter Pack will feature Toy Box Game discs, which players can use to access standalone game modes including Tower Defense and Dungeon Crawler games that any character from across the Disney Infinity universe can play. 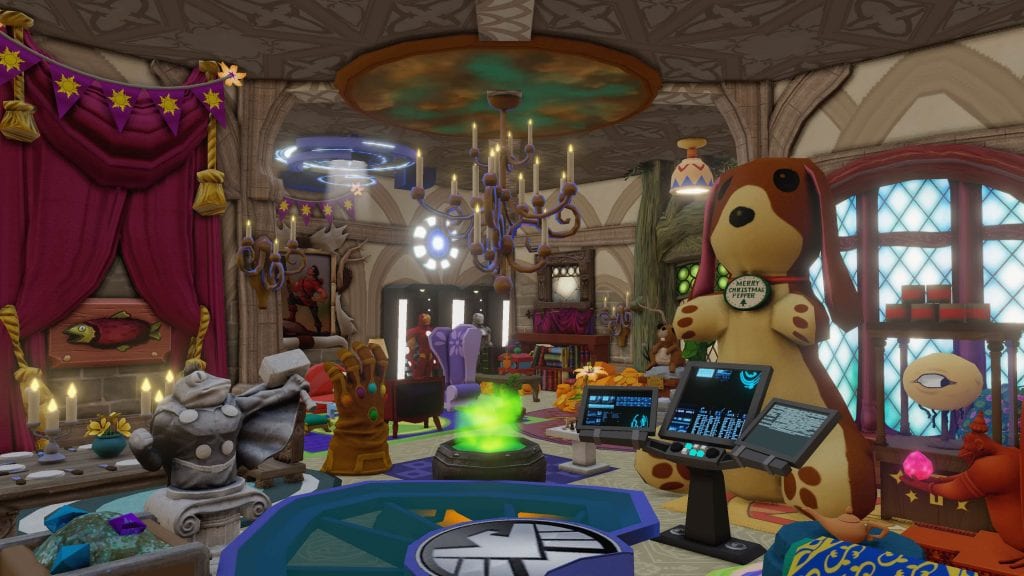 Interiors – Players can now create their own interior levels where they can build rooms and theme them to their favourite characters.  Unlock hundreds of furniture pieces and decorations based on iconic Disney and Marvel properties.

•Challenge Maker – Allows players to create any type of game, including structured games within the Toy Box. 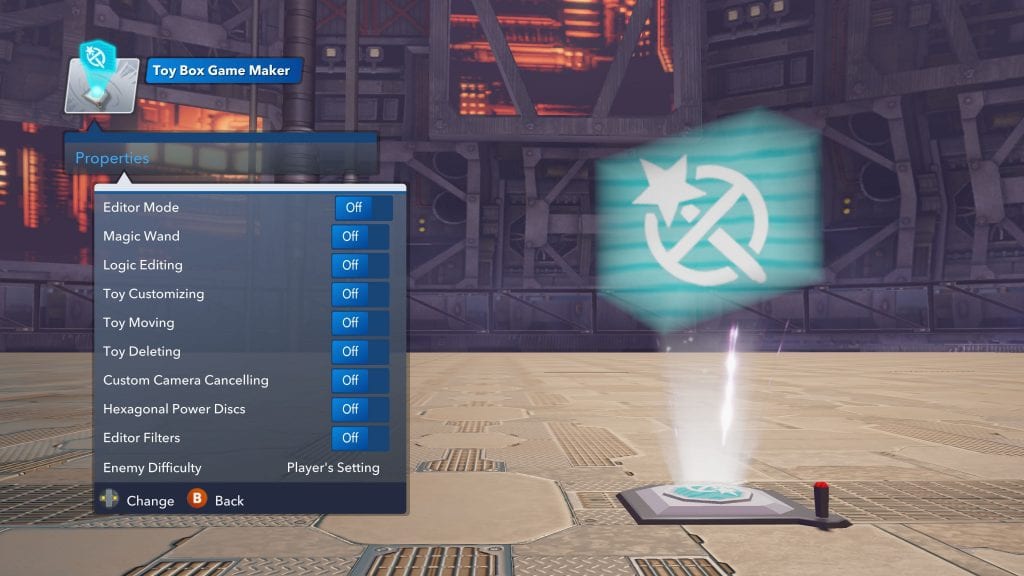 •Toy Box Game Maker – Allows creators to restrict core actions typically available in the Toy Box, such as the use of the magic wand. 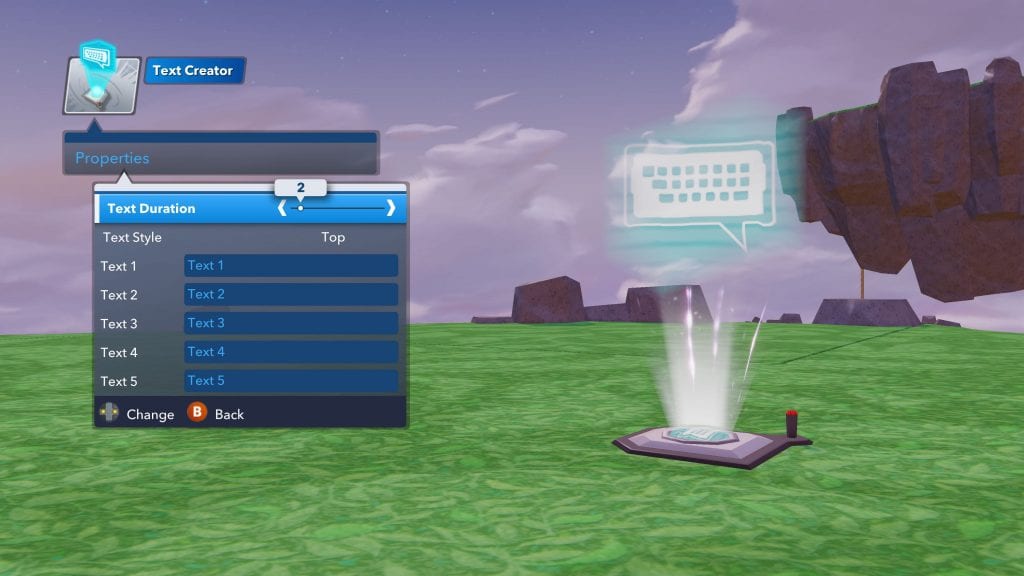 •Text Creator – Allows builders to write their own text bubbles in the Toy Box. All text is filtered through a safe chat server for friendly writing.

Improved On-Boarding – The introductory Toy Box will now be filled with Game Play Hosts who are available to assign missions and answer questions, as needed. Players are free to learn and explore on their own, but can ask a host for help and they’ll even be rewarded with extra goodies once missions are completed. 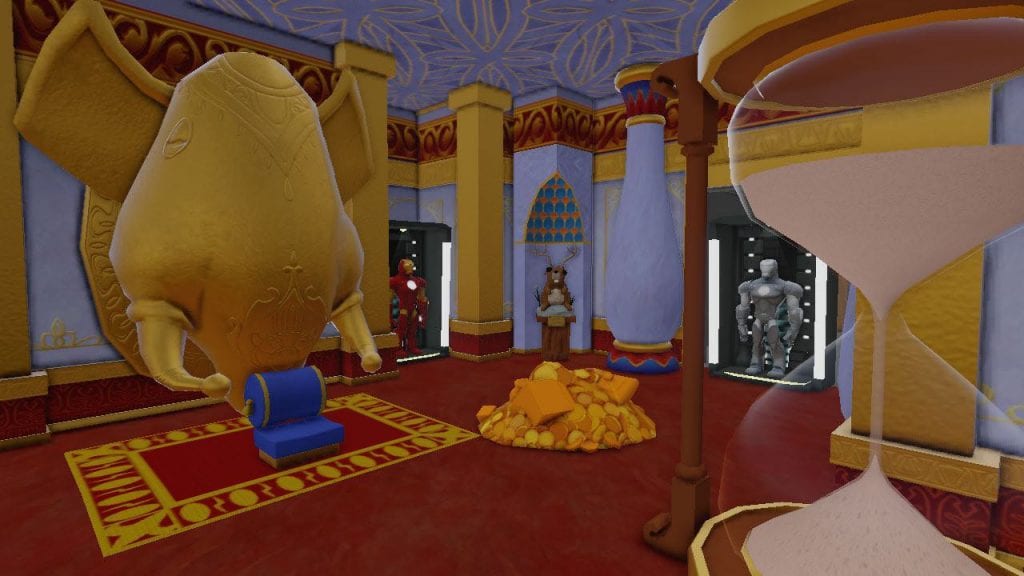 Updated Online Services – A Newsfeed screen has been added to the main menu, giving the user an overview of the new online services: 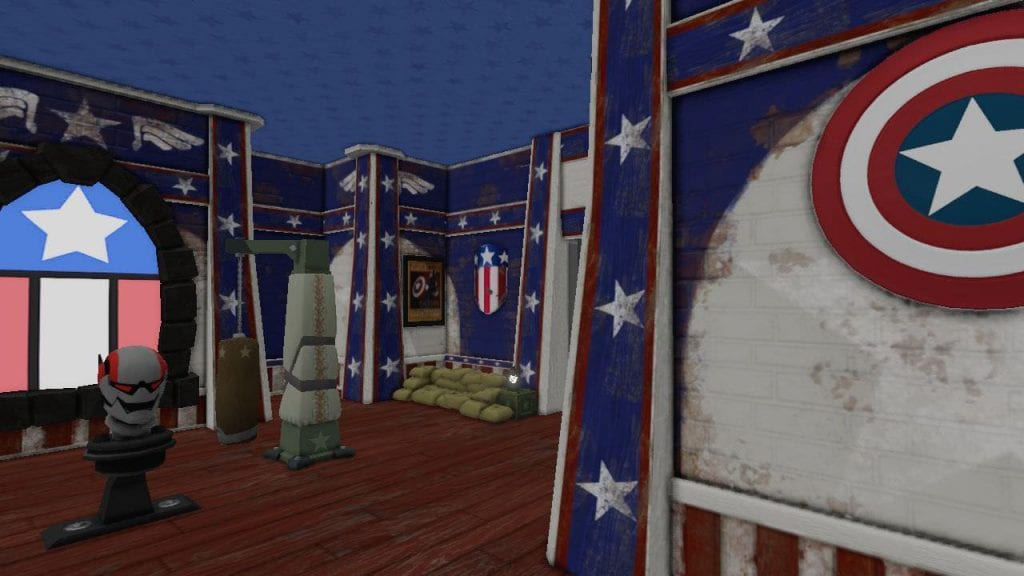 Chris Hare
A True Tech Geek at Heart, I Started my life of being a Tech Geek at the age of 5 with the BBC Micro. Went on through most of Nintendo stuff and now a Xbox and PlayStation fan. I also leaked the information about the leaked Hotmail passwords story from October 2009 that went World Wide. I Started writing tech articles at the beginning of 2011, most of my articles are about Android phones and Xbox One and PlayStation 4 and other gaming news. When Chris has free time its with the family.
Previous articleGamescom 2014: Demo of Disney Infinity 2.0: Guardians of the Galaxy Play Set
Next articleThe Walking Dead: Season Two Ep 4 – Out Now for Android