Zen Pinball and CastleStorm franchises, are thrilled to announce that its upcoming table based on The Walking Dead from Telltale Games and Robert Kirkman, the and writer of The Walking Dead for his Skybound imprint at Image Comics, will be launching on a variety of platforms beginning 26th August, including Xbox 360, PlayStation 4, PlayStation 3, PlayStation Vita, iOS, Android, Amazon, and Nintendo Wii U. 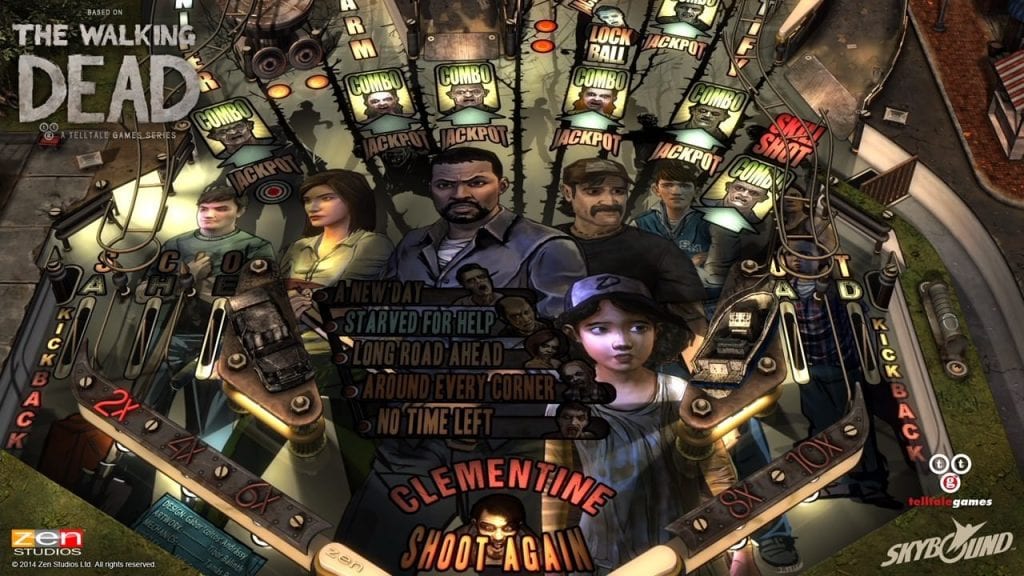 Zen and Telltale have collaborated closely on every facet of the table’s design, portraying the captivating story and choice-driven gameplay design of The Walking Dead: Season One in a truly exciting pinball experience. The table will present players with recognizable locations like Clementine’s treehouse and Everett’s pharmacy in Macon, down to the walker-infested streets of Savannah, and players will find a breathtaking retelling of Season One that keeps the peril and drama of Lee and Clementine’s story intact. 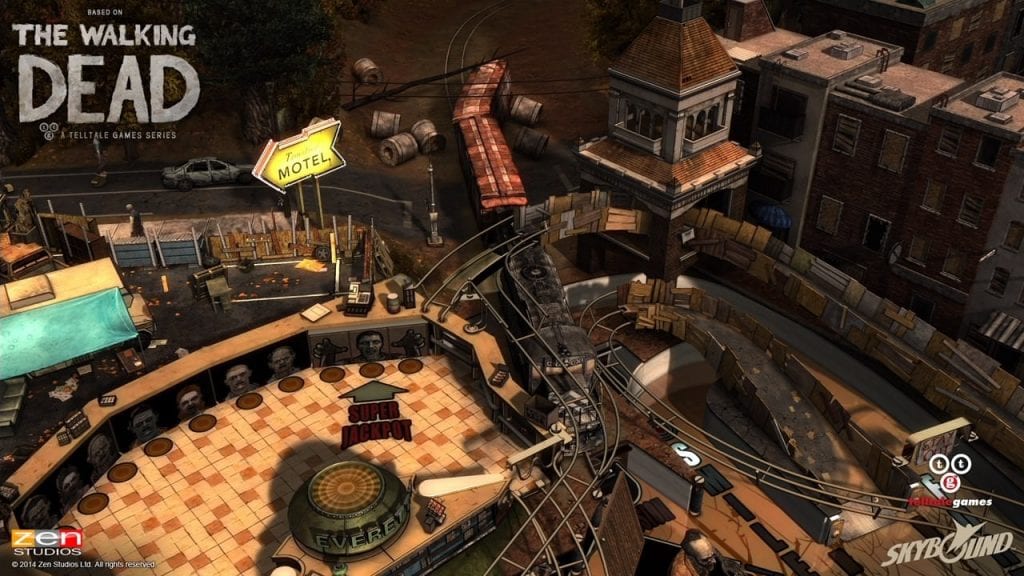 The Walking Dead pinball table also presents choice-driven gameplay across each of Season One’s five episodes, offering brand new story dialogue from the award-winning cast. Players will be tasked with choosing who lives and who dies in a walker attack, solving problems and raising the group’s morale, hunting down food and supplies, acquiring important tools, and navigating through the herd amidst an oncoming walker breach.

Chris Hare
A True Tech Geek at Heart, I Started my life of being a Tech Geek at the age of 5 with the BBC Micro. Went on through most of Nintendo stuff and now a Xbox and PlayStation fan. I also leaked the information about the leaked Hotmail passwords story from October 2009 that went World Wide. I Started writing tech articles at the beginning of 2011, most of my articles are about Android phones and Xbox One and PlayStation 4 and other gaming news. When Chris has free time its with the family.
Previous articleLEGO Batman 3 Characters and Level Unveiled
Next articleAssassin’s Creed Rogue gets new gameplay trailer