Winners of our set of four Cuban Fury character posters

STUDIOCANAL have released Cuban Fury on Blu-ray and DVD and we have some cool posters to giveaway – here are the winners. 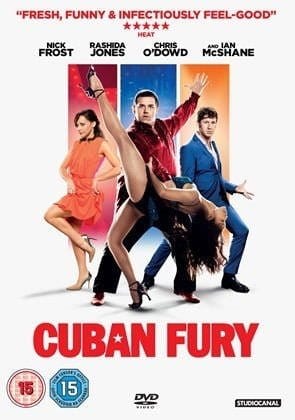 1987:  Poised to sweep the floor at the UK Junior Salsa Championships, 13-year-old Bruce Garrett has fire in his heels and the world at his feet… Until a freakish bullying incident robs him of his confidence and his life is diverted down a very different path.  So it is that 22 years later, having locked away his boyhood dreams, Bruce finds himself out-of-shape, unloved and well and truly wedged in his “comfort zone”. It takes Julia (Jones), his smart, funny, gorgeous new American boss, to shake him from his emotional stupor and force him to re-examine his dull, passionless existence. But she’s out of his league, and with expert lothario and alpha-male office nemesis Drew (O’Dowd) overtly in pursuit of her, it’s enough to make Bruce want to give up on himself all over again. Can his loyal sister (Colman), childhood dance instructor (McShane), and crazy new amateur salsa pal (Novak) help Bruce unshackle his dancing beast, regain his long lost fury and claim the love of his life? 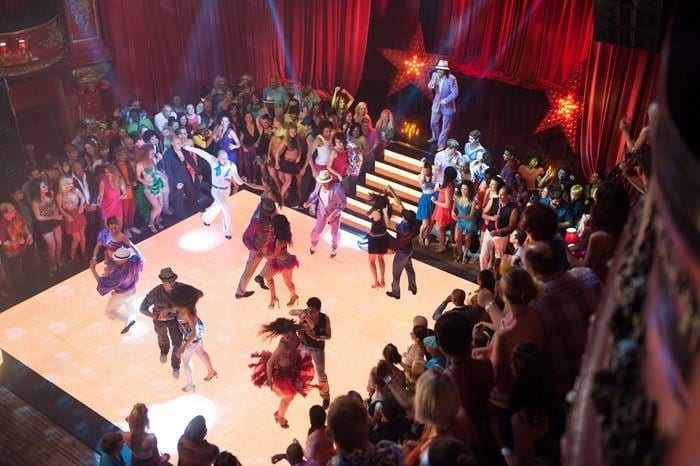 Cuban Fury is out to own on DVD and Blu-Ray now.

Andrew Edneyhttps://moviesgamesandtech.com
I am the owner and editor of this site. I have been interested in gadgets and tech since I was a little kid. I have also written a number of books on various tech subjects. I also blog for The Huffington Post and for FHM. And I am honoured to be a Microsoft MVP since January 2008 - again this year as an Xbox MVP.
Previous articleWinners of our RoboCop on Blu-ray Contest
Next articleNew trailer for The Equalizer released