EE has launched its first tablet in the shape of the Eagle, an 8-inch slate manufactured by Huawei. The Eagle device is near identical to the MediaPad M1, launching with CAT 4 LTE support for taking advantage of EE’s double-speed 4G network. 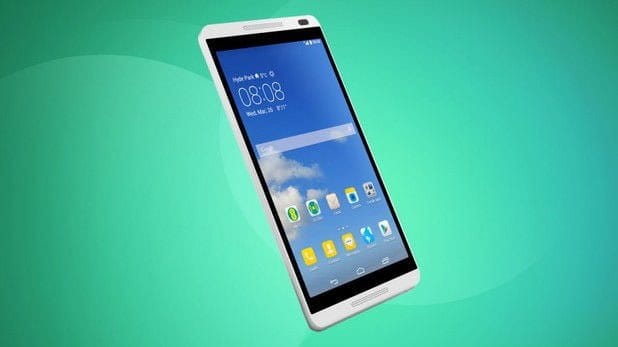 EE is are saying that the device as an iPad Mini competitor, with a higher screen resolution, more powerful processor and lower price tag.

Chris Hare
A True Tech Geek at Heart, I Started my life of being a Tech Geek at the age of 5 with the BBC Micro. Went on through most of Nintendo stuff and now a Xbox and PlayStation fan. I also leaked the information about the leaked Hotmail passwords story from October 2009 that went World Wide. I Started writing tech articles at the beginning of 2011, most of my articles are about Android phones and Xbox One and PlayStation 4 and other gaming news. When Chris has free time its with the family.
Previous articleExternal Storage and more coming to Xbox One Next Month
Next articleSingStar Coming to the PlayStation 4