Xbox One without Kinect coming next month

Microsoft just done a new major reversal comes today in the form of a Kinect-less Xbox One. This comes after Microsoft repeatedly said that Kinect is an “integral part of the Xbox One experience”. 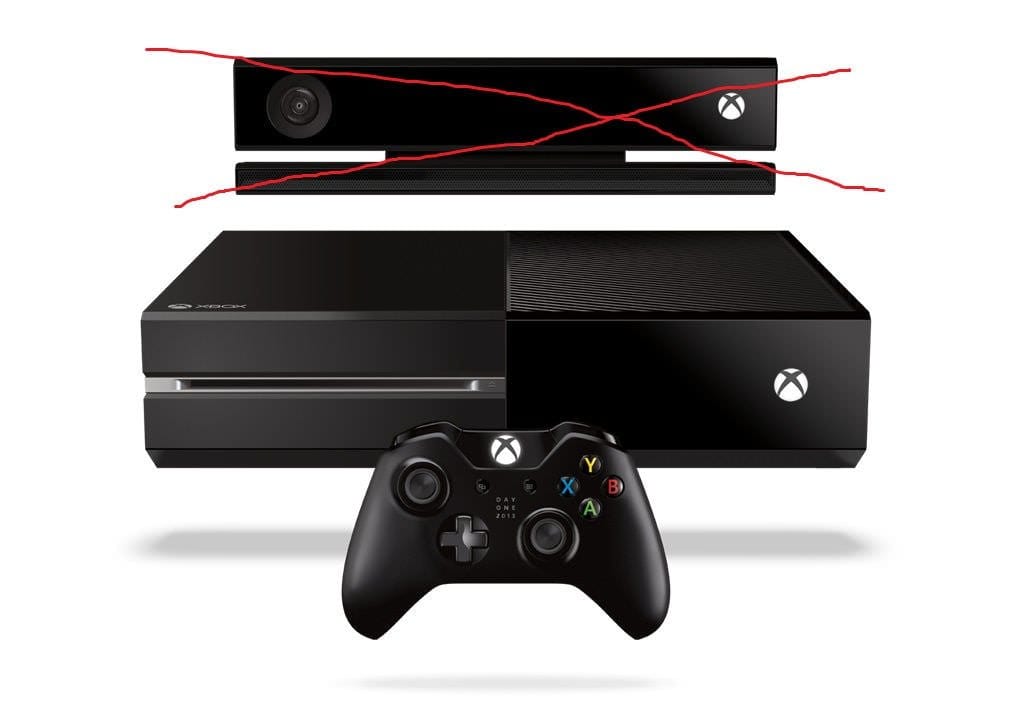 The announcement is made in a post on Xbox Wire titled “Delivering More Choices for Fans.” Beginning 9th June, users in all markets will be able to purchase the Xbox One without the Kinect at £349 / €399/ $399.

Microsoft will sell a standalone Kinect sensor for Xbox One later for people that want a Kinect in the future.

What do you think about Microsoft doing Xbox One without the Kinect.

Chris Hare
A True Tech Geek at Heart, I Started my life of being a Tech Geek at the age of 5 with the BBC Micro. Went on through most of Nintendo stuff and now a Xbox and PlayStation fan. I also leaked the information about the leaked Hotmail passwords story from October 2009 that went World Wide. I Started writing tech articles at the beginning of 2011, most of my articles are about Android phones and Xbox One and PlayStation 4 and other gaming news. When Chris has free time its with the family.
Previous articleNew Grid Autosport Gameplay from Codemasters
Next articleXbox One Games with Gold Coming Next Month

Medieval Dynasty is a settlement building RPG. Create your own settlement and become a boss. While also learning more about your late uncle.
Gaming

The PlayStation Talents initiative has fostered some intriguing titles...
Gaming

My formative gaming years were spent with the classic...
Reviews