If you are playing inFAMOUS Second Son, then you may have noticed patch 1.02 being released yesterday. 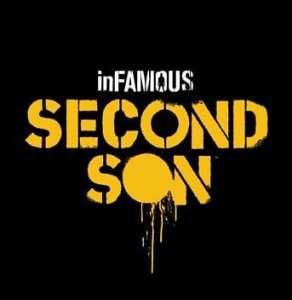 Patch 1.02 is 333 MB in size and according to Sucker Punch “The patch mostly addressed LOC fixes, and helped paper trail a bit.”.

Are you playing inFAMOUS Second Son? Let us know what you think of the game by leaving a comment below.

Andrew Edneyhttps://moviesgamesandtech.com
I am the owner and editor of this site. I have been interested in gadgets and tech since I was a little kid. I have also written a number of books on various tech subjects. I also blog for The Huffington Post and for FHM. And I am honoured to be a Microsoft MVP since January 2008 - again this year as an Xbox MVP.
Previous articleReview: BioShock Infinite: Burial at Sea Episode 2
Next articleLet’s Play BioShock Infinite: Burial at Sea Episode 2 : parts 1 and 2