Today Square Enix has announced that Murdered: Soul Suspect (Airtight Games), will launch in Europe and PAL territories on 6th June, 2014 (and in North America on 3rd June, 2014), for PlayStation 4, Xbox One, Windows PC, PlayStation 3 and Xbox 360. 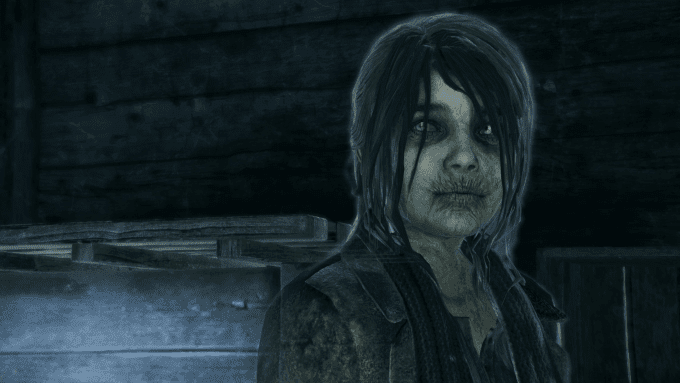 If you missed the exclusive interview by Eric Studer from Airtight Games for Murdered: Soul Suspect.

Chris Hare
A True Tech Geek at Heart, I Started my life of being a Tech Geek at the age of 5 with the BBC Micro. Went on through most of Nintendo stuff and now a Xbox and PlayStation fan. I also leaked the information about the leaked Hotmail passwords story from October 2009 that went World Wide. I Started writing tech articles at the beginning of 2011, most of my articles are about Android phones and Xbox One and PlayStation 4 and other gaming news. When Chris has free time its with the family.
Previous articleForza Motorsport 5 Alpinestars Car Pack Out Now
Next articleReview: Plants Vs Zombies: Garden Warfare

Rodents bringing death is nothing new. This time though it's only those that oppose the King that'll die.
Read more
Gaming

INTRO City of brass is a game that I have...
Read more
Gaming