Broken Sword 5 – The Serpent’s Curse: Episode 1 Out Now for iOS

Broken Sword 5 – The Serpent’s Curse: Episode One, is now available on iOS; a platform perfectly suited to the game, as proved by the popularity of previous Broken Sword releases on the format. 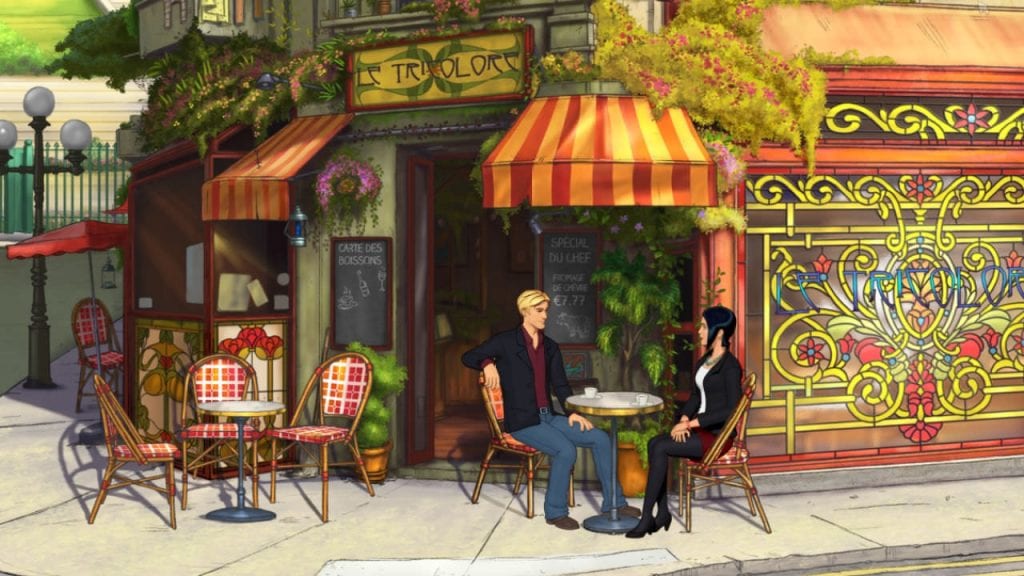 “Broken Sword 5 – The Serpent’s Curse is a classic point and click adventure which will appeal to iOS gamers with its combination of brain-busting puzzles, wonderful narrative and globe-trotting adventure,” says Charles Cecil, founder, multi-award winning developer Revolution Software. “We’re delighted to be bringing this iconic story to the format and look forward to existing fans enjoying it, while opening it up to a new audience too.”

Key Features:
·         The latest explosive episode in the iconic Broken Sword series
·         Follow the adventure across Europe, in classic 2D hand-drawn locations
·         Immerse yourself in the rich storyline and interact with unforgettable characters
·         Experience the very best in adventure gaming: from unique puzzles and deft subterfuge to cipher solving and time-honoured detective work
·         Enjoy the award-winning scripts, and widely praised voice-acting 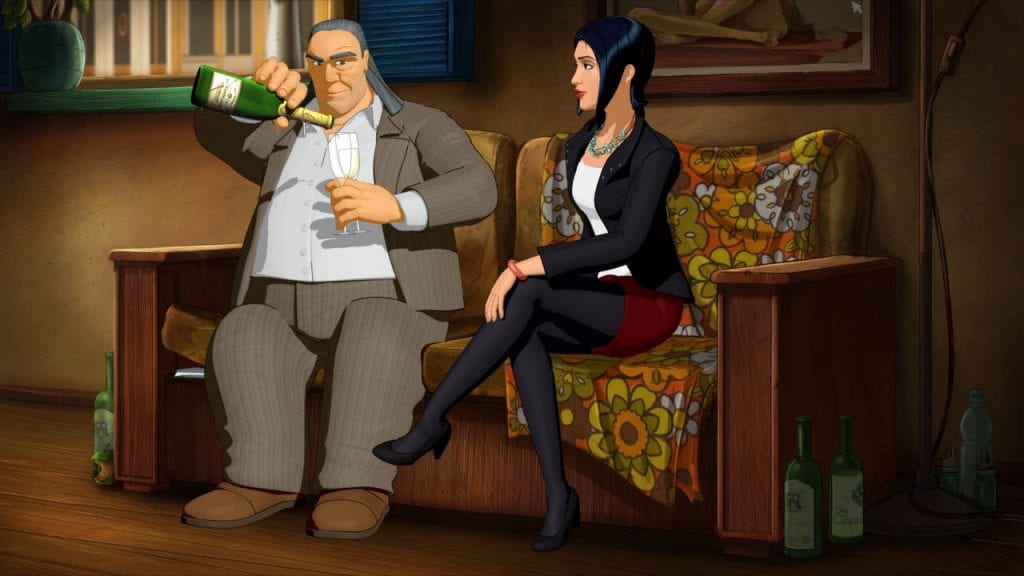 When a mysterious painting is stolen during an armed raid on a Paris gallery, George Stobbart and Nico Collard are thrown, seemingly by chance, into the investigation together. From Paris to London and beyond, the trail becomes a race against time as dark forces from Europe’s turbulent past are woken from their slumber. Broken Sword characters old and new are encountered – but who can George and Nico trust? The journey they are on reveals a conspiracy as old as the written word, whose ancient heresies will cause innocent blood to spill once more…

Broken Sword 5 – The Serpent’s Curse: Episode One is out now for iOS platforms for the promotional price of £2.99. Episode Two will follow shortly as an In-app Purchase.

Broken Sword 5 – The Serpent’s Curse: Episode One is also available now for PC, Linux and Mac from Steam and GOG.com and available on PlayStation Vita.

Chris Hare
A True Tech Geek at Heart, I Started my life of being a Tech Geek at the age of 5 with the BBC Micro. Went on through most of Nintendo stuff and now a Xbox and PlayStation fan. I also leaked the information about the leaked Hotmail passwords story from October 2009 that went World Wide. I Started writing tech articles at the beginning of 2011, most of my articles are about Android phones and Xbox One and PlayStation 4 and other gaming news. When Chris has free time its with the family.
Previous articleSign up for Warface Beta Now on Xbox 360
Next articleDouble Dragon: Neon now available on Steam