Warlock 2: The Exiled Features the Magic of Modding and New Trailer

Paradox Interactive has released an explosive new trailer for Warlock 2: The Exiled, the forthcoming turn-based fantasy wargame from Ino-Co Plus. In addition, Paradox announced the release of the official Warlock 2 Editor to accompany the game, providing fans with a simple way to alter the game with custom scenarios, allowing magical modders to edit quests and place resources and cities on customized maps, weaving all of their changes together into unique Warlock 2 campaigns which can then be shared with mages throughout the world via Steam Workshop.

In Warlock 2: The Exiled, diplomacy is not an option — war is the only way to triumph. The land of Ardania is in turmoil and players will take on the role of
one of several unique Great Mages to restore order by conquering the land. 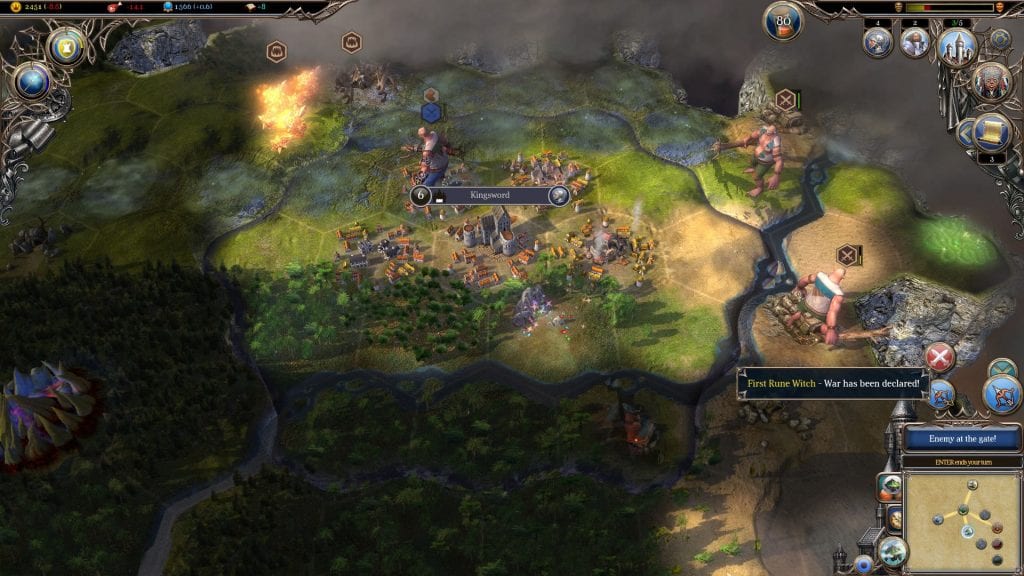 Wield powerful magic as you command a battlefield filled with malevolent beasts, undead hordes, and other atrocities as you fight your way to unite the shards of a randomly generated shattered realm in either sandbox mode or the new Exiled campaign mode. Cast over 170 customizable spells, hire heroes to command your armies, and bring every last Great Mage to their knees.

Chris Hare
A True Tech Geek at Heart, I Started my life of being a Tech Geek at the age of 5 with the BBC Micro. Went on through most of Nintendo stuff and now a Xbox and PlayStation fan. I also leaked the information about the leaked Hotmail passwords story from October 2009 that went World Wide. I Started writing tech articles at the beginning of 2011, most of my articles are about Android phones and Xbox One and PlayStation 4 and other gaming news. When Chris has free time its with the family.
Previous articleTotal War: ROME II Update 9 goes live
Next articleLegend of Kay on is back on PSN today