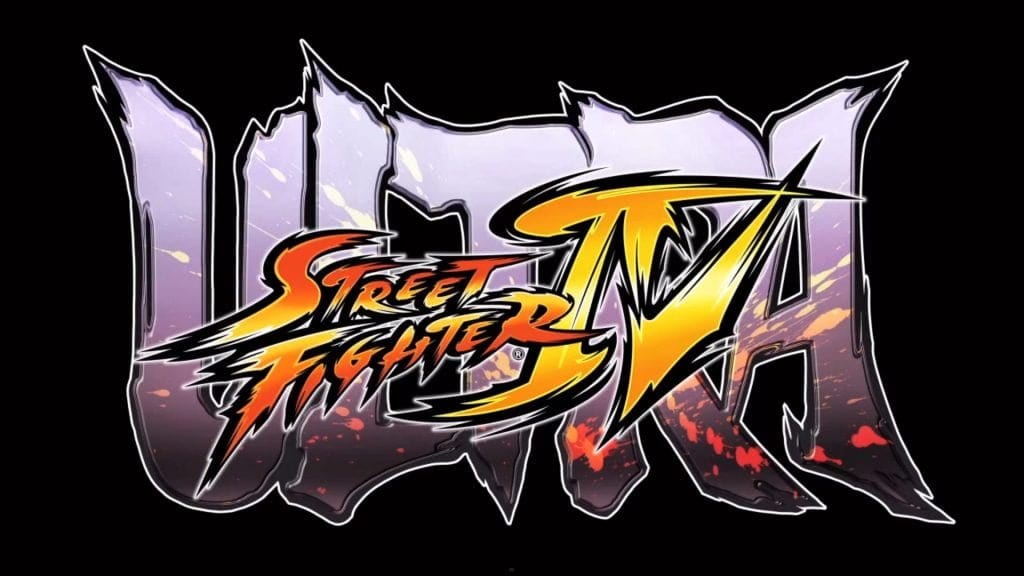 In addition to the action-packed new features and the finely-tuned rebalanced gameplay, the new version will give players the opportunity to practice online with their fellow fighters in an Online Training Mode. Additionally, Team Battle Mode will bring 3v3 matches online where players can team up with their favourite world warriors to battle it out for online supremacy.

In Ultra Street Fighter IV, Poison, Hugo, Elena, Rolento and a secret all-new playable character join the fight, complete with new animations and their own unique play styles, bringing the current roster count to a massive 44 characters. Six new battle environments (including Pitstop 109, Cosmic Elevator, Half Pipe and more) provide a thrilling and colourful backdrop to the action. Direct fan feedback was gathered on all of Super Street Fighter IV: Arcade Edition’s original 39 characters and core system mechanics in order to achieve the most balanced Street Fighter ever.

Players who purchase the retail (PS3, Xbox 360) or full digital bundle (PS3, Xbox 360, PC) will receive all previously released costumes for the series (a €40/ $40 value), making this the definitive version of Street Fighter IV!

Chris Hare
A True Tech Geek at Heart, I Started my life of being a Tech Geek at the age of 5 with the BBC Micro. Went on through most of Nintendo stuff and now a Xbox and PlayStation fan. I also leaked the information about the leaked Hotmail passwords story from October 2009 that went World Wide. I Started writing tech articles at the beginning of 2011, most of my articles are about Android phones and Xbox One and PlayStation 4 and other gaming news. When Chris has free time its with the family.
Previous articleDetails of the New Forza Motorsport 5 update Coming Very Soon
Next articleFrom Streets of Rage to Shinobi III out this week for 3DS and Wii U