Konami Digital Entertainment has extended the reach of its popular myPES social element of PES 2014, with the release of a dedicated app for iOS users, with an Android version to come shortly. 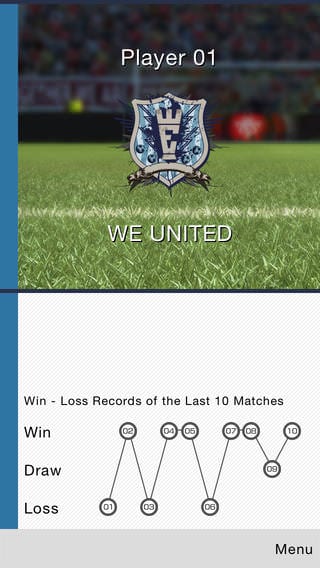 myPES was introduced in PES 2012 in a very basic form, and was designed to allow the sharing of results within the PES community. It has now been extended greatly and the free app allows for more detailed player and game data to be shared between users.

The app is released alongside the second PES 2014 Data Pack, which includes functions to support sending stats data from PES 2014. The companion app thus allows users to check and organise their match stats on their iOS and Android device, and offers analysis of shots, possession, passing, and patterns of play. The build-up to goals, potential weaknesses in the opposition, and data to adapt playing styles against key opponents can then be viewed. 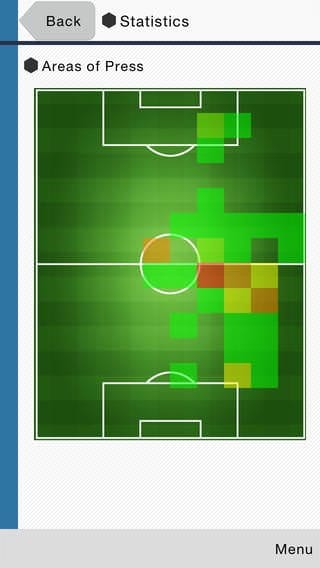 The app is also key to building community structures within PES 2014. Groups can be created, and myPES will track results and rank players accordingly. Users that do not have their consoles connected online will have the option to save their stats through a QR code displayed after matches, which can be scanned using the app to synchronise results for future analysis.

Chris Hare
A True Tech Geek at Heart, I Started my life of being a Tech Geek at the age of 5 with the BBC Micro. Went on through most of Nintendo stuff and now a Xbox and PlayStation fan. I also leaked the information about the leaked Hotmail passwords story from October 2009 that went World Wide. I Started writing tech articles at the beginning of 2011, most of my articles are about Android phones and Xbox One and PlayStation 4 and other gaming news. When Chris has free time its with the family.
Previous articlePES 2014 Data Pack 2 Out Now
Next articleDying Light video showcases wew physically based lighting system