It’s time for our review of Pokémon X & Y.

If I were to ask you what is the first thing that pops into your head when the word ‘Pokémon’ is mentioned what would it be? The TV show, the numerous films, Pikachu, or even the franchise that produced the video games or collectable card game? Whoever you are, child or parent, there would be some sort of association with one of the worlds biggest following.

Since the launch of the latest Pokémon titles for the Nintendo 3DS and 2DS consoles I’ve noticed that a lot of the fans that grew up playing it, including myself, have come out from hiding and haven’t been disappointed. Before we continue I must point out I haven’t played a Pokémon title since ‘Yellow’ on the Game Boy back in 2000 whilst still at school and have played countless other games since, no pressure. One thing that stood out upon my first few
hours with the game was that the developers at Game Freak did not segregate the age and gender of player, the first hurdle I thought it would face now playing this title as an adult. But after creating and customising your player, or as you would be referred to in the game world, a Pokémon trainer, you’ll be guided through the opening to collecting your first ‘mon’. A nostalgic moment if you played the original titles.

The premise of the game follows the ‘if it’s not broken, don’t fix it’ example as over the years you’re still tasked with being the chosen one trying to bring down a greater foe whilst discovering an ancient secret all whilst battling and catching “em all”, being the Pokémon. To add or remove anything drastic to this solid formula could disappoint old school fans or not interest the new ones.

The story in the game is only memorable for the various Pokémon gym leaders, you could describe as mini bosses, that you strive your journey to beating one by one to progress and collecting their badges as proof of defeat. With everything that happens in-between these battles is indeed part of the journey but could seem like a chore for those new to the games. Your trainer is put into a group of friends that travel and discover the Kalos region together offering tips and advice as well as battling you occasionally to see your improvements.

There are different approaches to playing X and Y and one should at least appeal to any gamer. For the ‘completionists’, like myself, you could spend hours building and grinding your team of Pokémon up whilst catching the wild new ones. Completing every request and exploring all that is on offer to see you could easily have you racking up a serious amount of hours. If you just prefer to follow the story only or just want to breed and tend to your Pokémon like they were a virtual Tamagotchi there’s mini games for that too.

For the first time in a portable Pokémon adventure game we’re introduced to different camera angles bringing us closer to the action as opposed to the fixed traditional asymmetric perspective, a nice new touch. The 3D is only limited to the actual battles and certain video clips. Not entirely sure why but I think it might have something to do with the 2DS launching on the same day and players on that new console shouldn’t feel left out in the 3D goodness.

At whatever stage in the game you’re at you can hook up with friends or anyone that passes by and trade Pokémon and battle them using the infrared or just via the Wi-fi connection. Even if you’re at opposite ends of the globe the ‘Game Chat’ feature utilises the handheld’s microphone allowing you to speak hands free to anyone you pair up with.

There aren’t any faults I can pick out as the game has been successful over the years and this winning formula keeps getting better. In some rare moments during a battle the game’s frame rate drops slightly but is very excusable as it’s not frequent and isn’t game breaking. The online mode is solid but if you both don’t agree to play with or without the Game Chat feature it kicks you back to lobby until you both agree which is fair.

The game itself will have you playing for weeks and even after completion still offers the opportunity to continue collecting more rare things and unlocks additional area to explore which is always good value for money. And even though I felt I neglected my day-to-day life putting in unspeakable amounts of playtime into Pokémon I still haven’t come across half the available wild and rare creatures. With some only available on each version X and Y requires you to trade with others to see everything that has to offer and with promises of future updates this franchise is still going strong.

Pokémon X & Y is available now on the Nintendo 3DS. 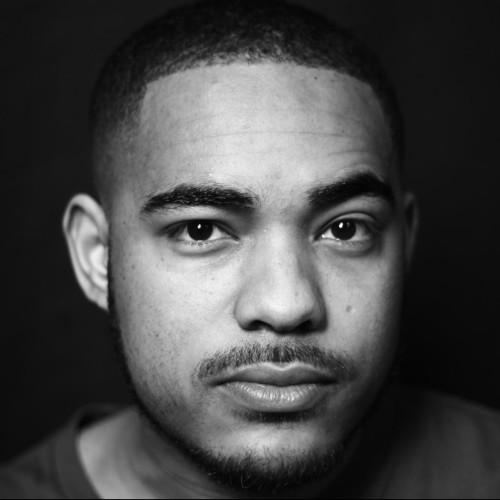 Sean Labode
Sean has been working as a Freelance Presenter and Video Producer for the past several years. Enjoys everything Geek, from Star Trek to Marvel. Loves Chinese food. Run's Sean's Game Night YouTube Channel.
Previous article
Android KitKat : The Lowdown
Next article
Contrast: launch trailer emerges from the shadows

https://youtu.be/rcMptblqKKc The world of business management is a cruel and...
Gaming