At a recent visit to Abstergo Entertainment to see Assassin’s Creed IV Black Flag I had the opportunity to talk all things AC4 on International Talk Like a Pirate Day with Jean-Sebastien Decant and Darby McDevitt from Ubisoft. 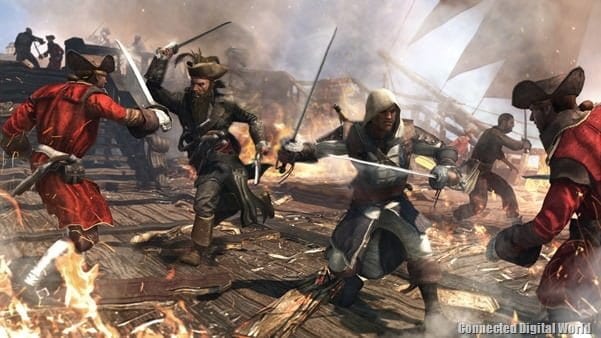 The year is 1715. Pirates rule the Caribbean and have established their own lawless Republic where corruption, greediness and cruelty are commonplace.

Among these outlaws is a brash young captain named Edward Kenway. His fight for glory has earned him the respect of legends like Blackbeard, but also drawn him into the ancient war between Assassins and Templars, a war that may destroy everything the pirates have built. 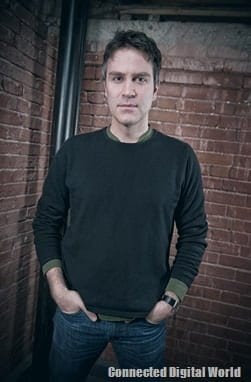 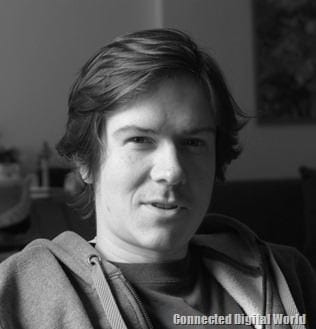 In the interview we talk about AC4 and it’s inspiration, we reveal a spoiler for AC3 (for those who still haven’t finished it) and we talk about the present day elements, amongst a few other things, and there is a lot of brand new gameplay thrown in too! 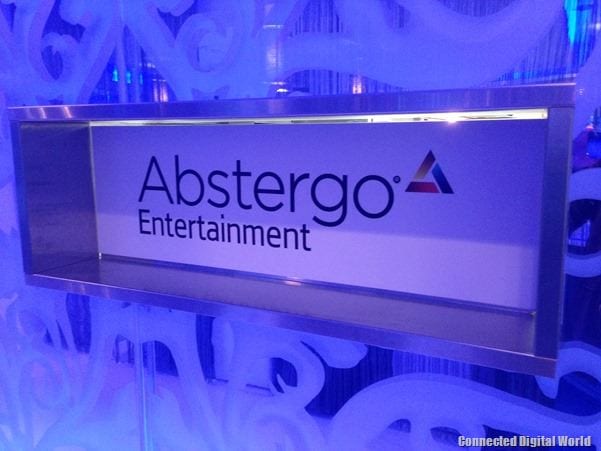 Over to Jean-Sebastien and Darby:

Assassin’s Creed IV Black Flag will be released November 1st on Xbox 360, PS3 and WiiU. It is also coming on PC, PlayStation 4 and Xbox One.

What do you think of Assassin’s Creed IV Black Flag? Let us know by leaving a comment below.

Andrew Edneyhttps://moviesgamesandtech.com
I am the owner and editor of this site. I have been interested in gadgets and tech since I was a little kid. I have also written a number of books on various tech subjects. I also blog for The Huffington Post and for FHM. And I am honoured to be a Microsoft MVP since January 2008 - again this year as an Xbox MVP.
Previous articleExclusive Batman: Arkham Origins interview with Ben Mattes
Next articleChanging an F1 tyre with David “Crofty” Croft for F1 2013

With Fathers Day just around the corner, we take a look at the iconic 1966 Batmobile in Scalextric form.
Gaming

Now I must acknowledge and apologize that despite considering...