Phoenix Wright: Ace Attorney – Dual Destinies will be available in North America and Europe as a digital download for the Nintendo 3DS on the Nintendo eShop on 24th October priced at $29.99 / €24.99. 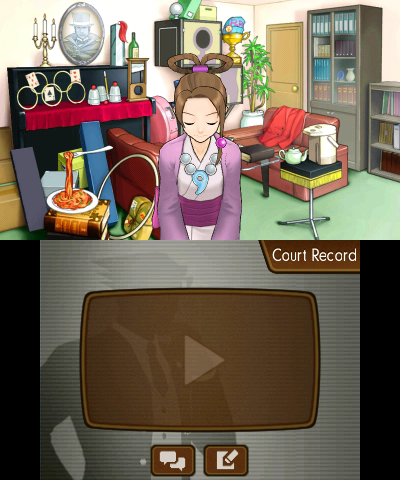 Courtroom hero Phoenix Wright returns. The much loved gameplay and features from previous titles in the series are for the first time in stunning 3D, bringing the trials to life and putting players directly in the heart of the action. Players will need to investigate crime scenes to uncover clues before heading to court and presenting evidence, challenge witnesses and unravel the truth behind each of the cases.  Joining Phoenix is young Attorney Apollo Justice and new Associate Attorney Athena Cykes, whose unique ability to psychoanalyse witnesses’ emotions introduces a brand new element to proceedings. 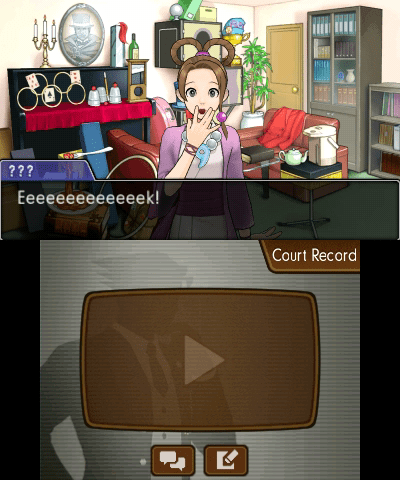 The Western release of the title will also receive the costume pack and additional episode, Turnabout Return, currently available for the Japanese release. We’ll have more details to share on this DLC soon.

Chris Hare
A True Tech Geek at Heart, I Started my life of being a Tech Geek at the age of 5 with the BBC Micro. Went on through most of Nintendo stuff and now a Xbox and PlayStation fan. I also leaked the information about the leaked Hotmail passwords story from October 2009 that went World Wide. I Started writing tech articles at the beginning of 2011, most of my articles are about Android phones and Xbox One and PlayStation 4 and other gaming news. When Chris has free time its with the family.
Previous articleToy Box App Released for Disney Infinity for iPad
Next articleWWE 2K14 Wrestlemania mode Attitude Era matches revealed