Nokia has just announced that it will be sharing new information for all the Nokia fans just in a month time on 22nd October.

Will we see the Nokia Lumia 1520, the first 1080p Windows Phone to enter into 6-inch domain. This device is believed to have a Qualcomm Snapdragon 800 SoC and a 20-megapixel PureView camera. With Windows Phone 8.1 (Project Blue) will also see an update to support the new 1080p resolution, this will add a third row of columns and giving owners even more space for their various tiles on the homescreen 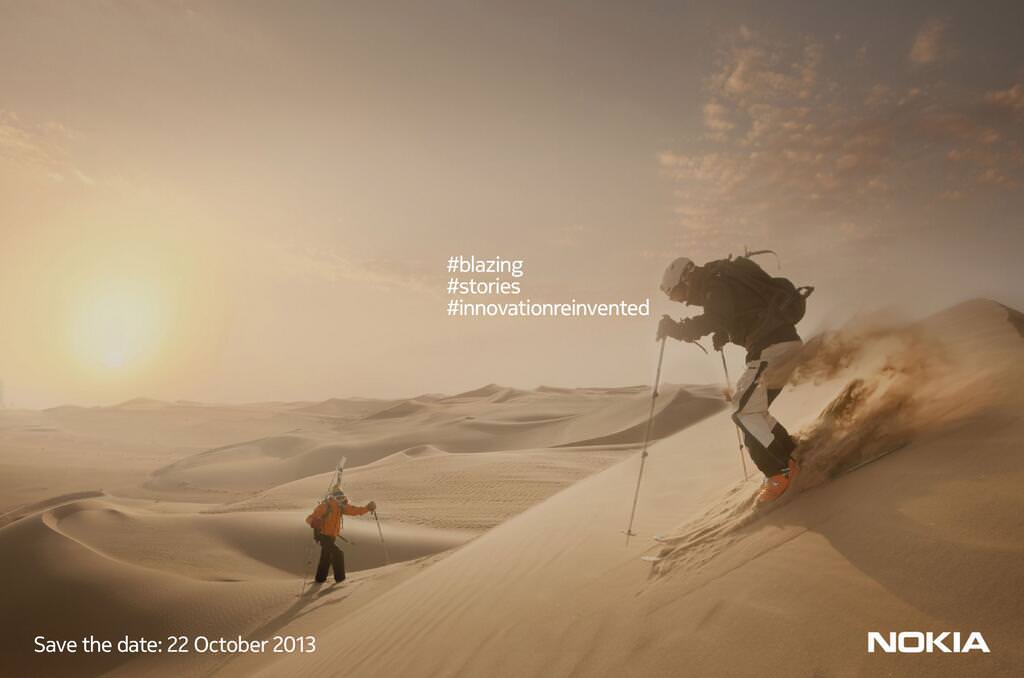 Rumour has it that Abu Dhabi will be where the event will be this time, only time will tell. 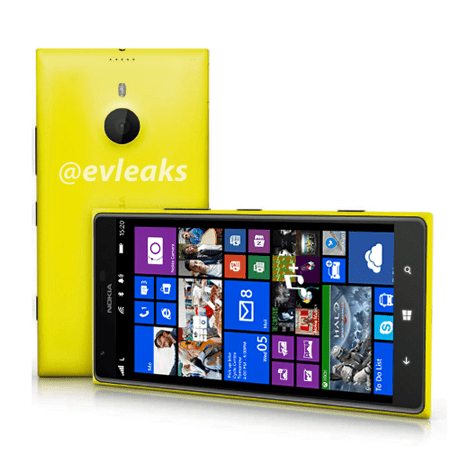 Chris Hare
A True Tech Geek at Heart, I Started my life of being a Tech Geek at the age of 5 with the BBC Micro. Went on through most of Nintendo stuff and now a Xbox and PlayStation fan. I also leaked the information about the leaked Hotmail passwords story from October 2009 that went World Wide. I Started writing tech articles at the beginning of 2011, most of my articles are about Android phones and Xbox One and PlayStation 4 and other gaming news. When Chris has free time its with the family.
Previous articleGuild Wars 2 Tequatl Rising Update is Now Out
Next articleWWE 2K14 Wrestlemania The New Generation matches revealed