Today 2K has announced that WWE 2K14, the forthcoming release in the WWE flagship video game franchise, will include the 30 Years of WrestleMania Mode, an unprecedented single-player campaign featuring iconic WrestleMania matches and an unparalleled roster spanning three decades of WWE history. Commencing with the inaugural WrestleMania, the nostalgic journey takes players through more than 45 matches, including the legendary match between Hulk Hogan vs. Andre the Giant for the WWE Championship at WrestleMania 3; WWE 2K14 cover Superstar Dwayne “The Rock” Johnson vs. “Hollywood” Hulk Hogan in an “Icon vs. Icon” match at WrestleMania 18; and the much-anticipated WrestleMania 28 main event featuring The Rock vs. John Cena. The 30 Years of WrestleMania Mode is inspired by the forthcoming WWE milestone – WrestleMania 30, scheduled for Sunday, April 6, 2014 at the Mercedes-Benz Superdome in New Orleans. 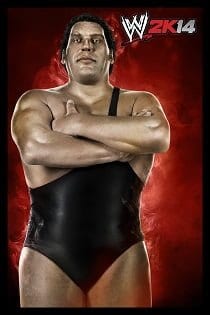 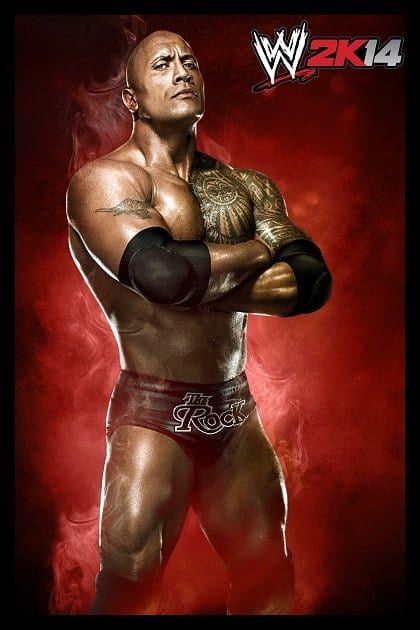 “For nearly three decades, WWE has inspired millions worldwide through the historic, cultural and undeniable phenomenon that is WrestleMania,” said Chris Snyder, Senior Director of Marketing at 2K. “Through the 30 Years of WrestleMania Mode in WWE 2K14, players can now relive their favorite nostalgic and recent WrestleMania moments – from an incredible roster to authentic presentation and match play – in a unique and engaging way.” 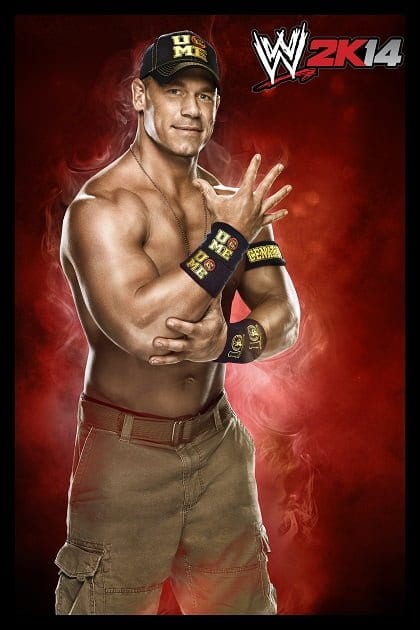 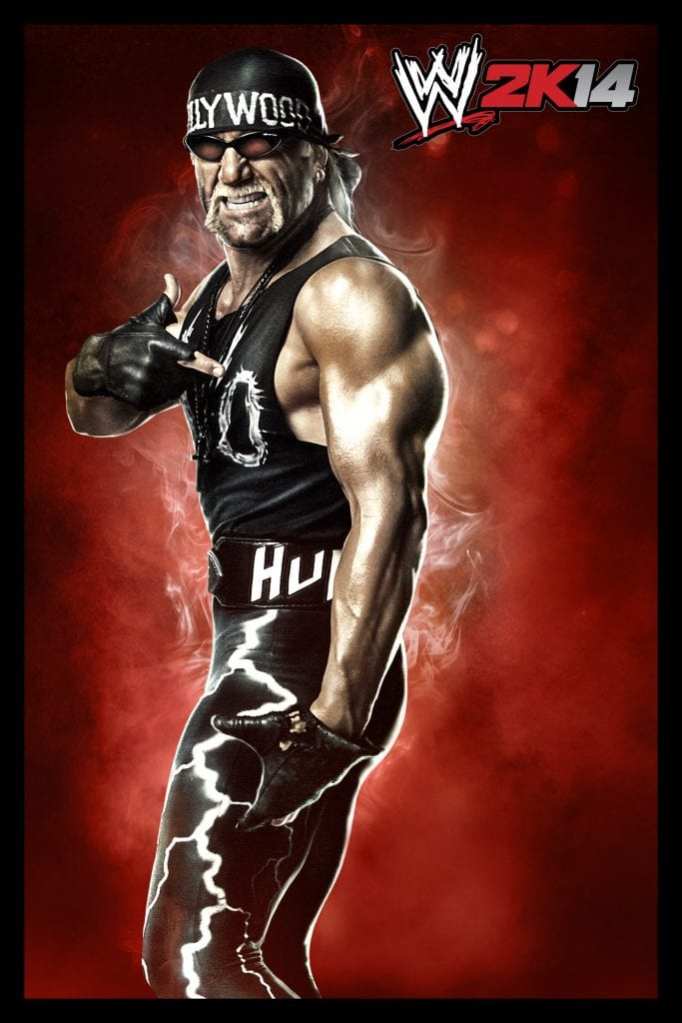 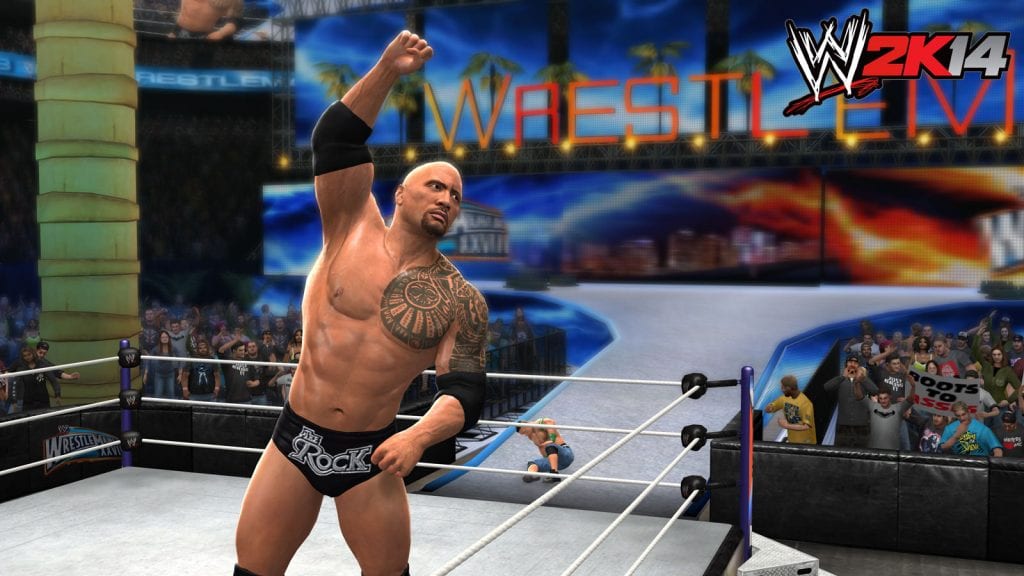 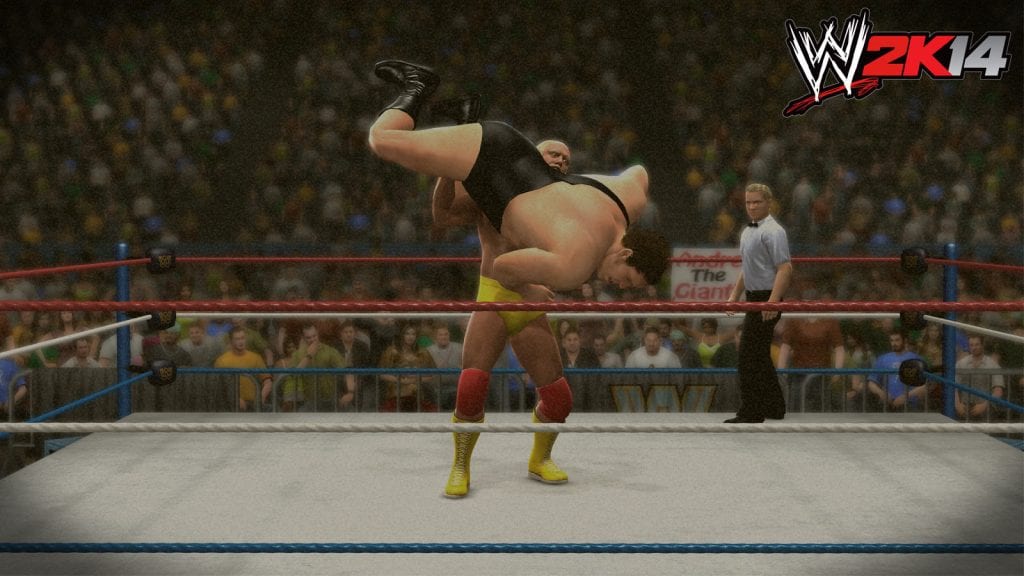 In celebration of today’s 30 Years of WrestleMania Mode announcement, 2K also disclosed the Company and Twitch.TV will present the WWE 2K14 30 Years of WrestleMania Mode Roster Reveal – live on www.twitch.tv/2K from WWE SummerSlam Axxess on Saturday, August 17, 2013 at 20:30 p.m. BST. The reveal will be hosted by WWE Hall of Famer Jim Ross, WWE Hall of Famer Jerry “The King” Lawler and WWE Superstar Damien Sandow. 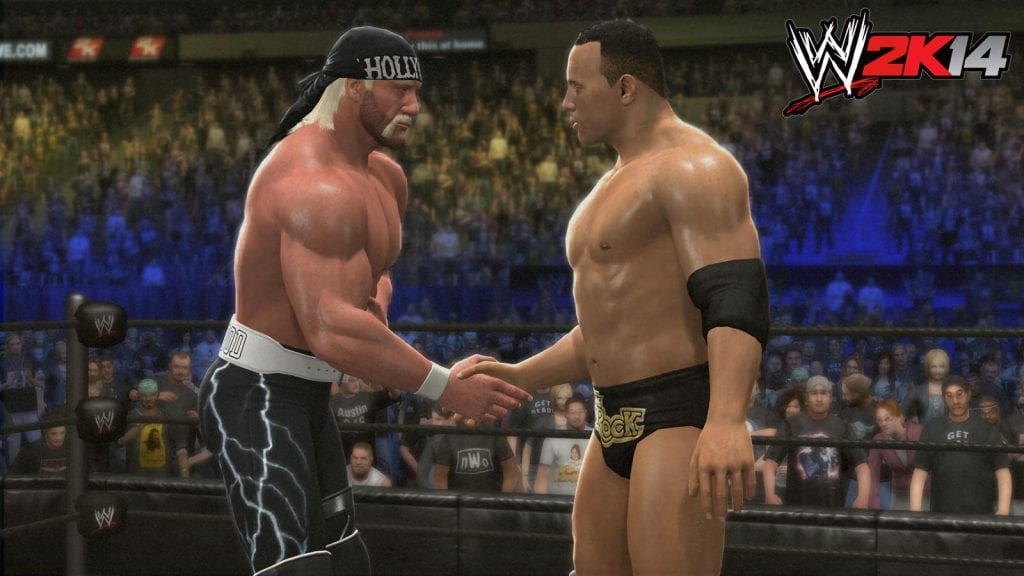 WWE 2K14. Developed by Yukes for the Xbox 360 and PlayStation 3 system,WWE 2K14 is rated “PEGI 16”. Fans who pre-order WWE 2K14 will receive Ultimate Warrior at no extra cost on launch day on 29th October, 2013 in North America and 1st November, 2013 internationally.

Chris Hare
A True Tech Geek at Heart, I Started my life of being a Tech Geek at the age of 5 with the BBC Micro. Went on through most of Nintendo stuff and now a Xbox and PlayStation fan. I also leaked the information about the leaked Hotmail passwords story from October 2009 that went World Wide. I Started writing tech articles at the beginning of 2011, most of my articles are about Android phones and Xbox One and PlayStation 4 and other gaming news. When Chris has free time its with the family.
Previous articleUnboxing of the Buccaneer Edition of Assassin’s Creed 4 Black Flag
Next articleWatch the “Two Heroes, One Destiny” Trailer for Tales of Xillia