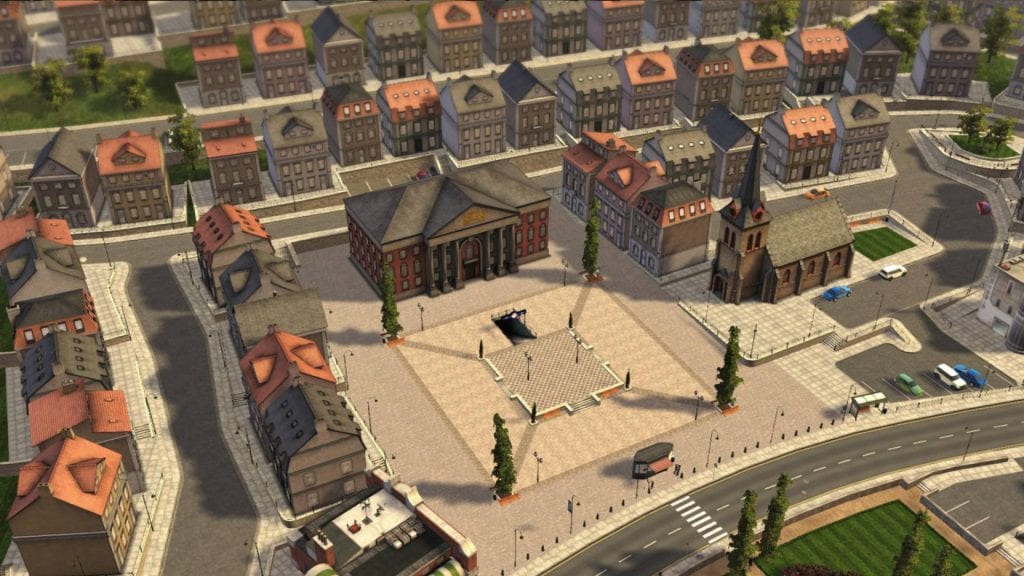 The new DLC contains the fiercest Eastern European leagues, giving players the chance to show off their Skills in one of the following three countries, Poland, Russia and Ukraine. Available now at http://www.lordsoffootball.com/ and Steam for £1.99, players will venture into the East to challenge themselves in the colder climates of the world. Also released will be an updated version of Lords of Football at a price of £19.99, featuring Steam Cloud and Trading Card support. 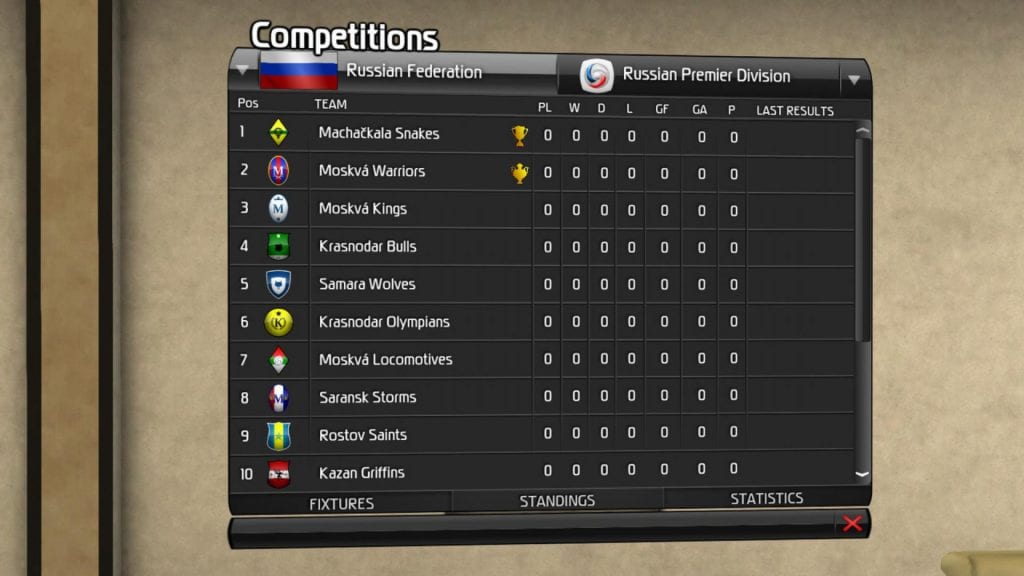 “Bringing the exciting leagues of Eastern Europe to Lords of Football expands on our core offering; the same brilliant gameplay, but this time with new challenges from some of the most exciting leagues in Europe,” said Richard Benn, Managing Director, Fish Eagle.  He continued, “With European football still not out of pre-season, gamers can scratch that Saturday itch with Lords of Football.”
Features: 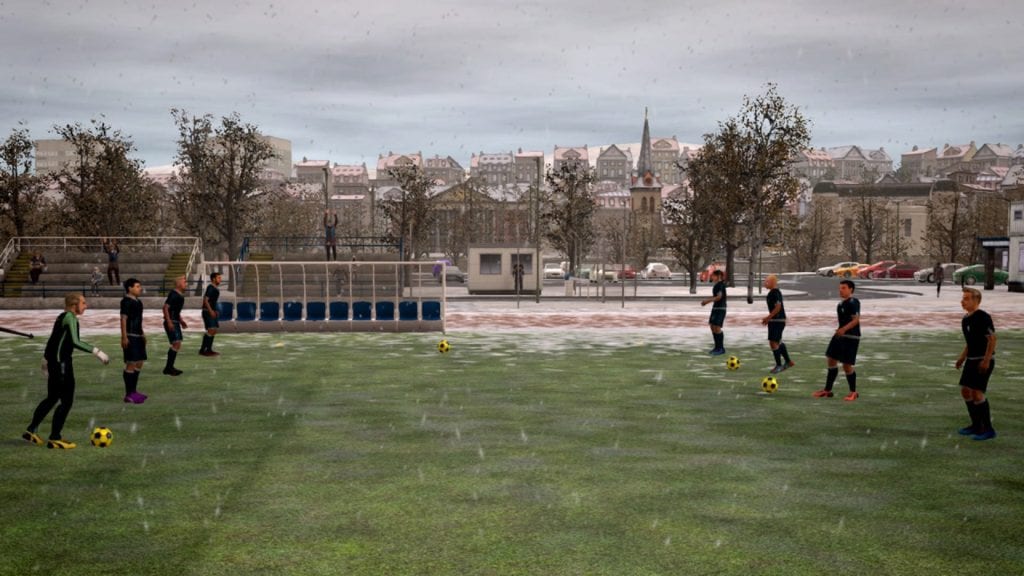 Developed by Geniaware under the watchful guidance of legendary footballer, Gianluca Vialli, Lords of Football offers unprecedented freedom in the world of football, bringing true lifestyle features to a simulation for the very first time. It’s the only game where what happens on the pitch is directly related to what happens off it.

Chris Hare
A True Tech Geek at Heart, I Started my life of being a Tech Geek at the age of 5 with the BBC Micro. Went on through most of Nintendo stuff and now a Xbox and PlayStation fan. I also leaked the information about the leaked Hotmail passwords story from October 2009 that went World Wide. I Started writing tech articles at the beginning of 2011, most of my articles are about Android phones and Xbox One and PlayStation 4 and other gaming news. When Chris has free time its with the family.
Previous articleRIDGE RACER Driftopia’s Closed Beta Starts Now
Next articlePS4 Announced a First Next Gen Console at This Years Eurogamer Expo