FireCore have today released an update to its ATV Flash software for the Apple TV 2, taking it to version 2.3. 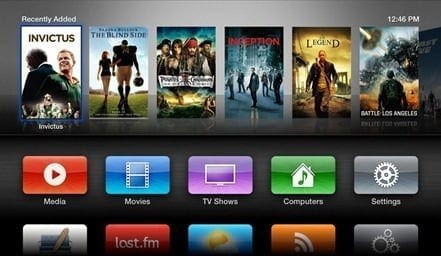 Let us know what you think by leaving a comment below.

Andrew Edneyhttps://moviesgamesandtech.com
I am the owner and editor of this site. I have been interested in gadgets and tech since I was a little kid. I have also written a number of books on various tech subjects. I also blog for The Huffington Post and for FHM. And I am honoured to be a Microsoft MVP since January 2008 - again this year as an Xbox MVP.
Previous articleCall Of Duty: Black Ops II Vengeance DLC Out Now
Next articleSony Releases Gran Turismo 6 Demo for PS3

This is always a difficult one when there is...
Read more
Gaming