Welcome to Skylanders SWAP Force the Figures and Trailer 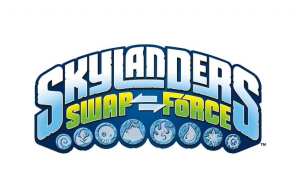 Today Activision has released the first information on the New Skylanders Swap Force, Skylanders is “mixing it up” with the newest game in the award-winning, top-selling franchise.   Skylanders SWAP Force builds upon the success of the franchise’s signature gameplay and collectible toy experience, adding an all-new dimension to the “toys to life” innovation.  The game introduces a compelling play pattern — dynamic swapability — that lets gamers transform 16 SWAP Force inter-action figures into more than 250 unique characters by swapping the top and bottom halves of the toys.  Now, Portal Masters can mix and match characters’ powers and moves and experience an unprecedented level of choice than ever before seen in a Skylanders game.   Fans also can play Skylanders SWAP Force with their entire collection of 100+ characters from Skylanders Spyro’s Adventure and Skylanders Giants. 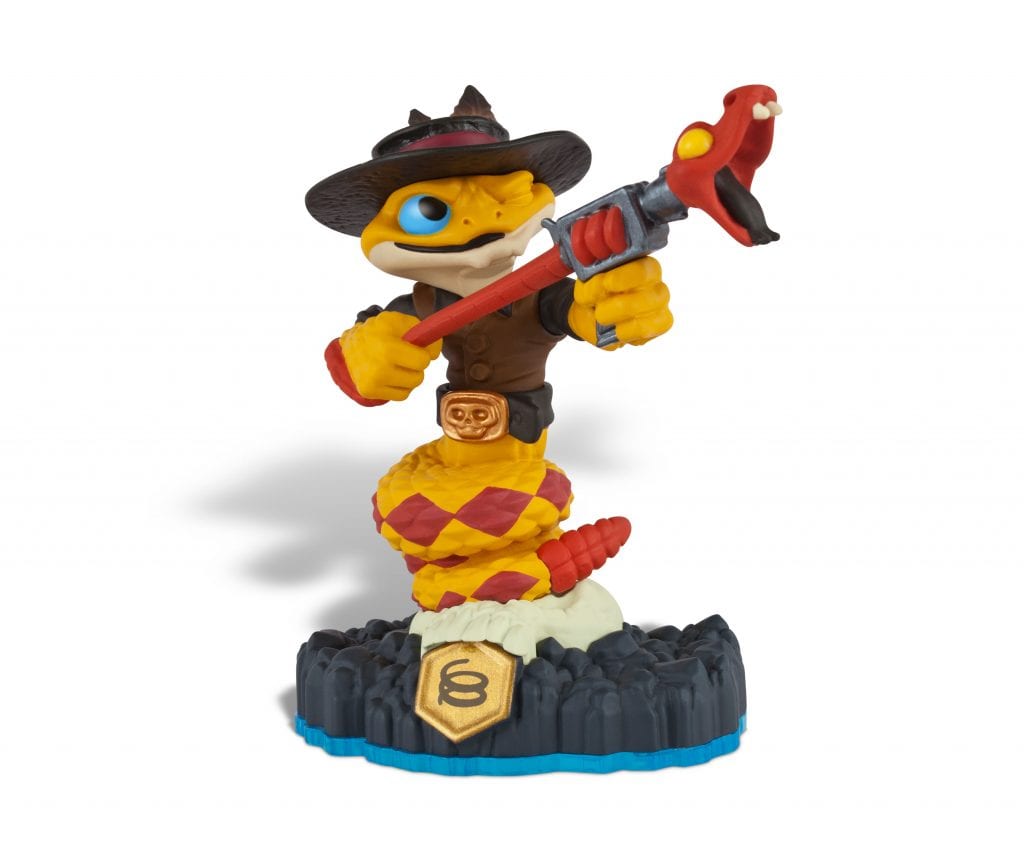 Skylanders SWAP Force features new abilities – such as flying, climbing, digging, bouncing, or teleporting – which can be used in previously unexplored areas of Skylands centered on these play mechanics.  Additionally, the game features 16 new core characters, eight new LightCore™ characters and 16 new versions of fan favorite Skylanders from previous games.  Now kids will have more than 100 characters from which to choose. The game’s high-resolution graphics brings detailed characters and richer environments to life, immersing players in the game like never before. 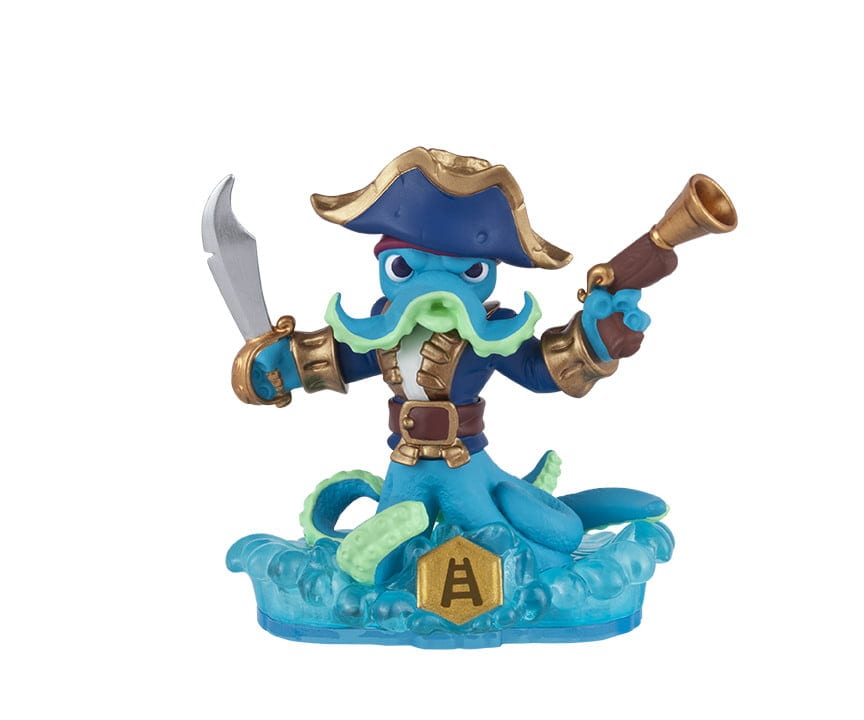 In Skylanders SWAP Force, Portal Masters embark on an all new adventure in the mysterious Cloudbreak Islands, home to a mystical volcano that erupts every hundred years to replenish the magic in Skylands.  During an epic battle, a brave group of Skylanders were caught in the volcano’s eruption, which blasted them apart and sent them to earth.  But, the magic of the volcano gave these heroes a remarkable new power — the ability to swap halves – turning them into a special team known as the SWAP Force.  Meanwhile, Kaos is back with a new evil plan.  And now, Portal Masters everywhere must reassemble the SWAP Force — in their original form or in new combinations — and send them back to Cloudbreak to save Skylands! 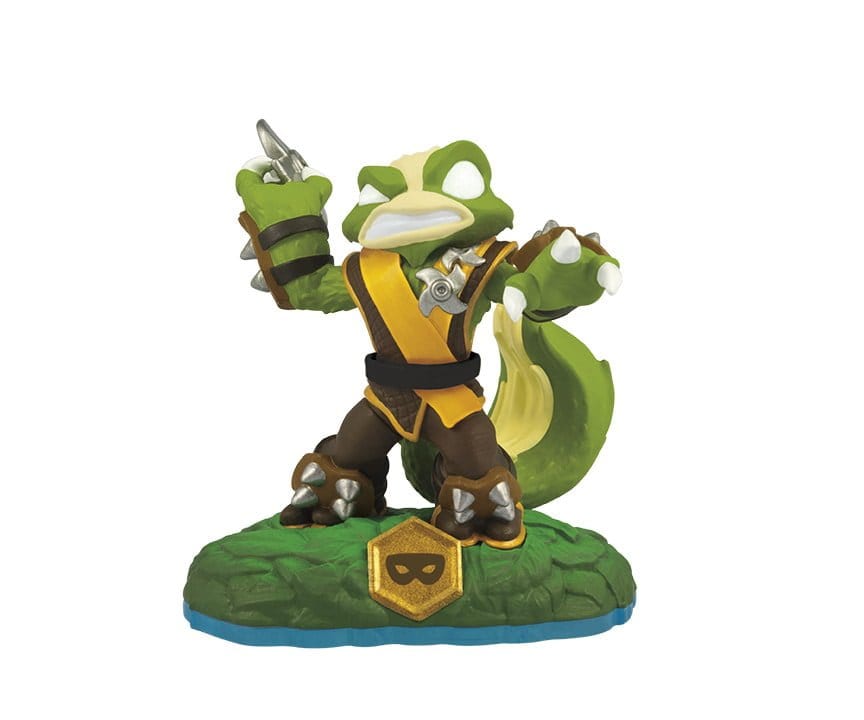 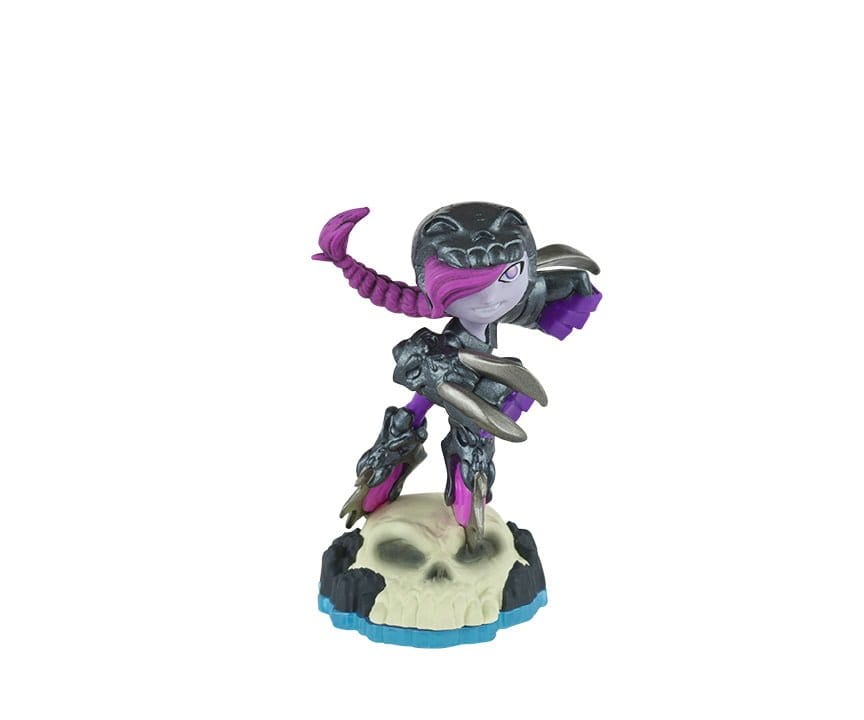 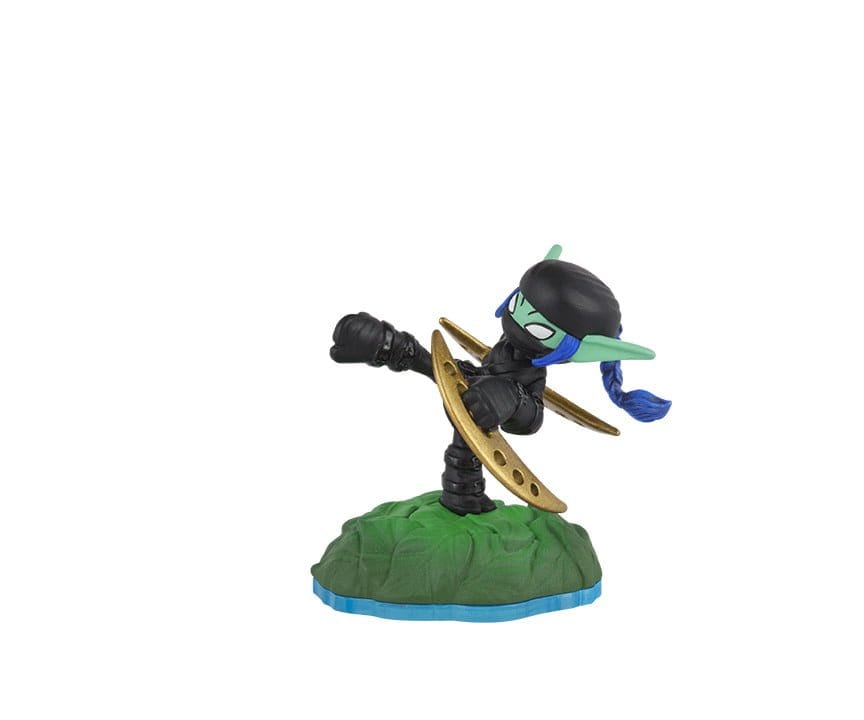 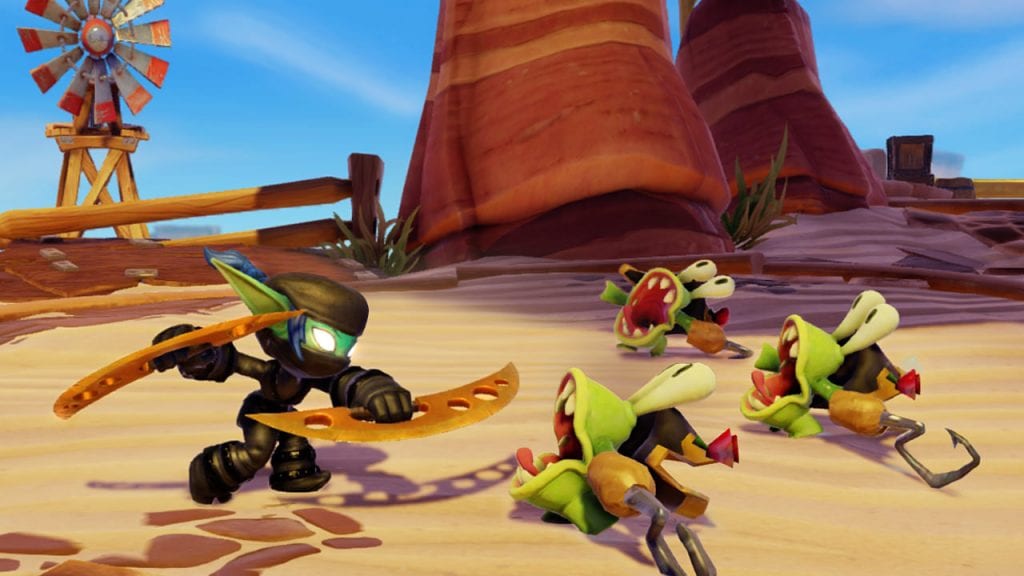 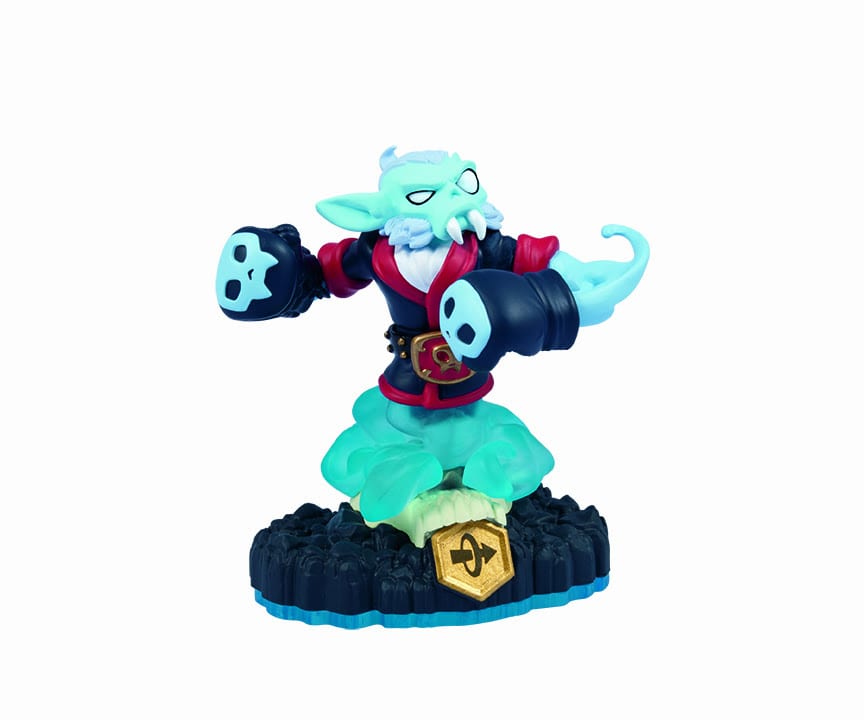 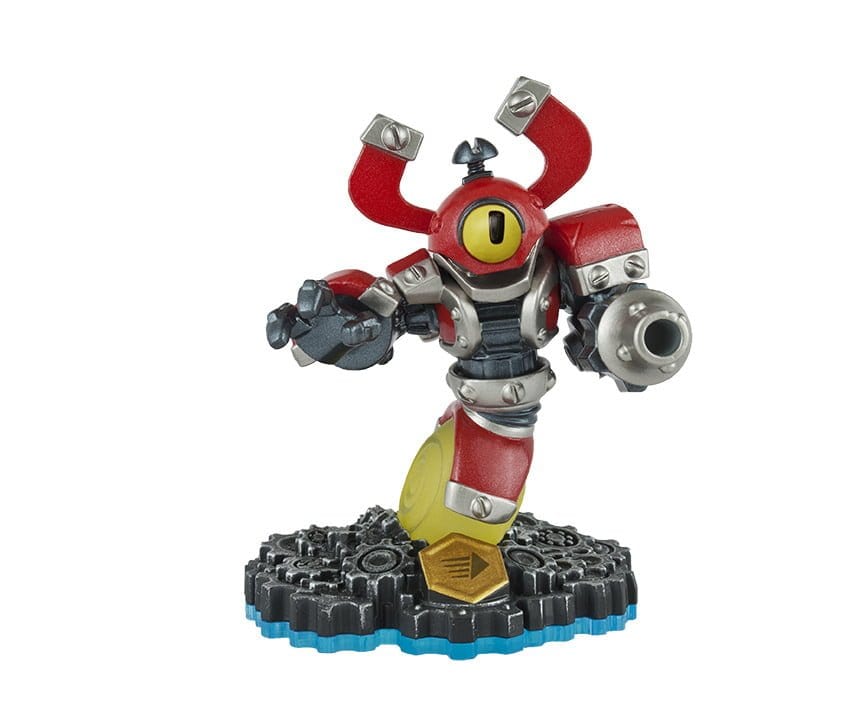 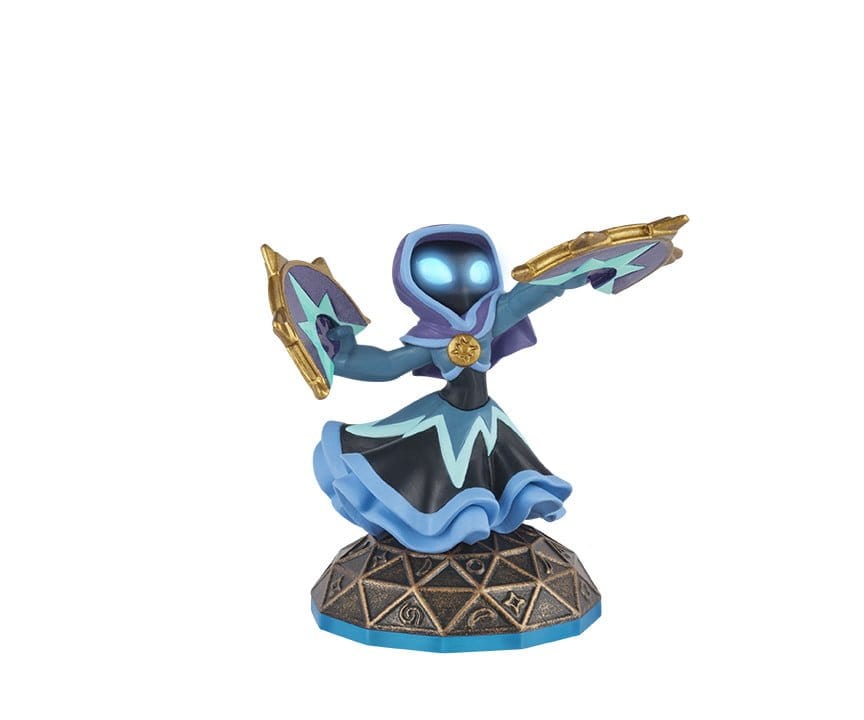 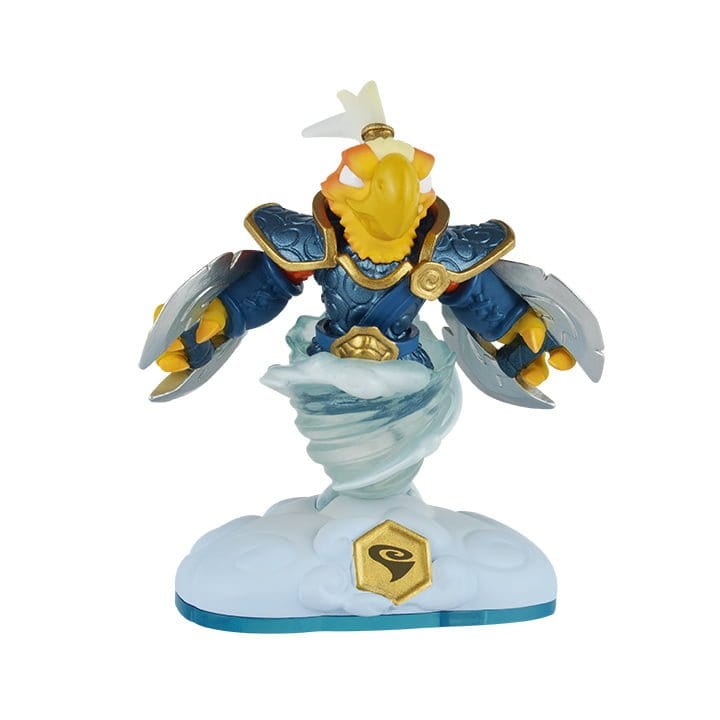 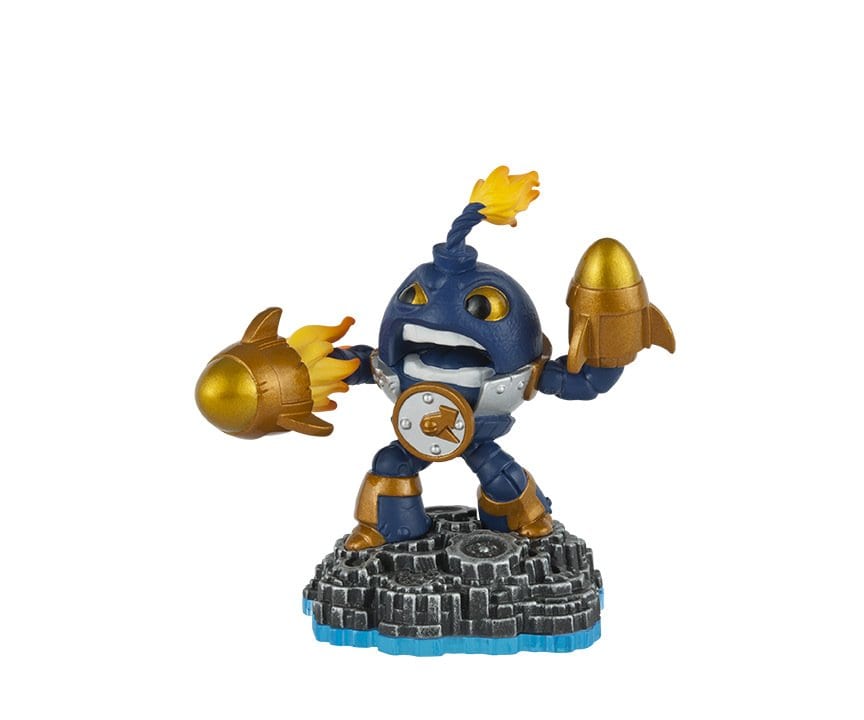 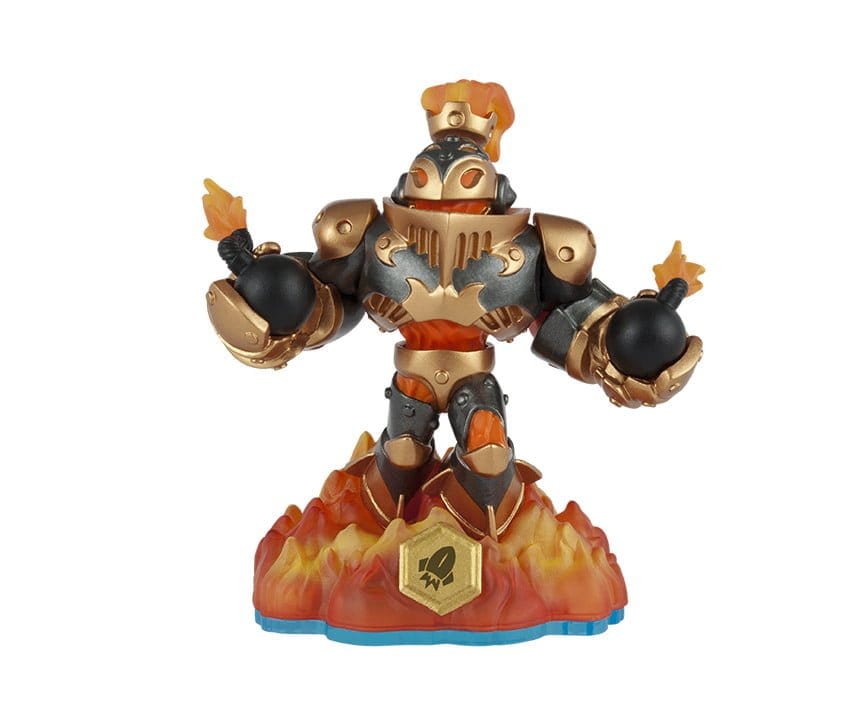 Chris Hare
A True Tech Geek at Heart, I Started my life of being a Tech Geek at the age of 5 with the BBC Micro. Went on through most of Nintendo stuff and now a Xbox and PlayStation fan. I also leaked the information about the leaked Hotmail passwords story from October 2009 that went World Wide. I Started writing tech articles at the beginning of 2011, most of my articles are about Android phones and Xbox One and PlayStation 4 and other gaming news. When Chris has free time its with the family.
Previous articleMad Catz Announces the M.O.J.O Android Micro Console
Next articleMicrosoft Explains Points to Currency Changes