Microsoft has announced a new live-action television show based on the Halo series. The programme will be overseen by Halo 4 developer 343 Industries, with Steven Spielberg as the executive producer. 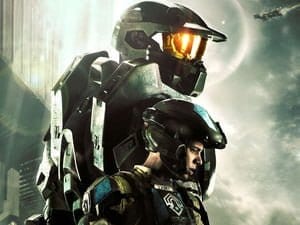 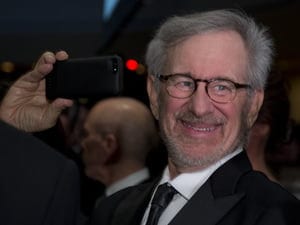 “The Halo universe is an amazing opportunity to be at that intersection where technology and myth-making meet to produce something truly groundbreaking,” Spielberg said during the Xbox One reveal event.

It is unknown where in the Halo series the show will take place, or which characters will appear.

The show will debut on Xbox One, though there is no air date yet for the series, and it is unclear if it will be broadcast outside of Xbox One.

Chris Hare
A True Tech Geek at Heart, I Started my life of being a Tech Geek at the age of 5 with the BBC Micro. Went on through most of Nintendo stuff and now a Xbox and PlayStation fan. I also leaked the information about the leaked Hotmail passwords story from October 2009 that went World Wide. I Started writing tech articles at the beginning of 2011, most of my articles are about Android phones and Xbox One and PlayStation 4 and other gaming news. When Chris has free time its with the family.
Previous articleBattlefield 4 officially announced for Xbox One and PlayStation 4
Next articleXbox One to Expand Friends Lists to 1,000 friends