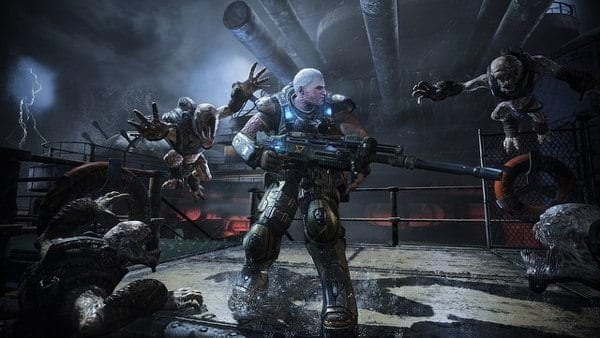 “Little did they know that the Locust had waterborne beasts from the underground rivers of the Hollow, or that the Locust soldiers would use them so relentlessly to rescue the captured Berserkers,” reads the map’s description.

“The Pomeroy was corralled into a narrow channel and forced ashore, where the Locust sent a mass of troops to assault and overwhelm the beached vessel.” 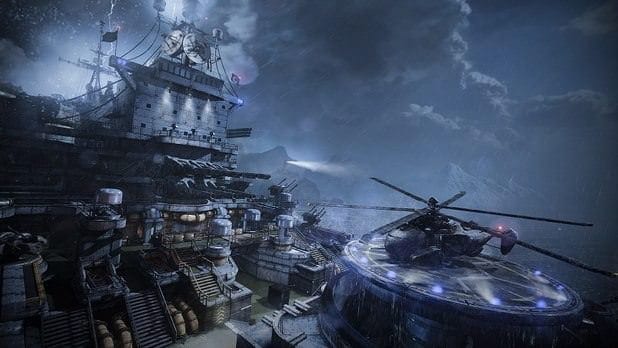 Maxim sponsored a previous DLC featuring the Haven map and new Execution mode, which debuted in March. The DLC will be available for free for a limited time. The first Maxim DLC remains free at this time. The new Gears of War: Judgment DLC is out now.

Andrew Edneyhttp://moviesgamesandtech.com
I am the owner and editor of this site. I have been interested in gadgets and tech since I was a little kid. I have also written a number of books on various tech subjects. I also blog for The Huffington Post and for FHM. And I am honoured to be a Microsoft MVP since January 2008 - again this year as an Xbox MVP.
Previous articleGuild Wars 2 The Secret of Southsun coming this month
Next articleGrid 2 WSR Part 3: Asia, New Frontiers video released

In what is likely to become a...
Read more
Gaming