Samsung will release three new Galaxy S4 models this summer, according to a report. The Korean tech giant has Mini, Active and Zoom variations of the Android handset scheduled for June and July, according to SamMobile. 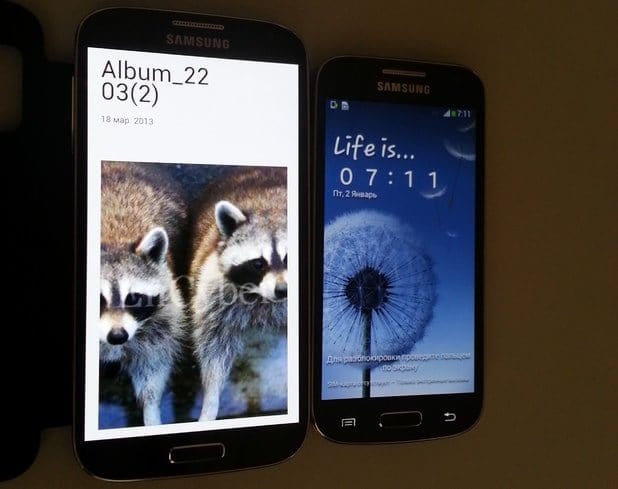 The long-rumoured Galaxy S4 Mini is expected to be a scaled-down version of the flagship device, with a smaller form factor, reduced specs and a lower price tag.

Samsung is also believed to be working on a water and dust-proof edition dubbed the Galaxy S4 Active, which has been tipped for release in mid-July alongside the S4 Mini.

A Galaxy S4 Zoom is allegedly in development too, offering a more powerful 16-megapixel camera than the standard 13-megapixel snapper, and is rumoured to land during the first week of June.

Samsung is yet to officially confirm the new models of the Galaxy S4.

Chris Hare
A True Tech Geek at Heart, I Started my life of being a Tech Geek at the age of 5 with the BBC Micro. Went on through most of Nintendo stuff and now a Xbox and PlayStation fan. I also leaked the information about the leaked Hotmail passwords story from October 2009 that went World Wide. I Started writing tech articles at the beginning of 2011, most of my articles are about Android phones and Xbox One and PlayStation 4 and other gaming news. When Chris has free time its with the family.
Previous articleTotal War: ROME II gets a release date, pre-order bonus and Collector’s Edition
Next articleApp Update: Netflix for iOS Updated to Version 4.1

Is Ghosts 'N Goblins Resurrection as good as Arthur's Gold armor, or does it just easily fall apart? INTRO - My History With Ghosts 'N...