It is rumoured that HTC will  launch two high-end Windows tablets after Microsoft has rolled out its ‘Blue’ operating system update. The Taiwanese is preparing the 7-inch R7 and the 12-inch R12 for launch later this year, according to PhoneArena‘s sources. 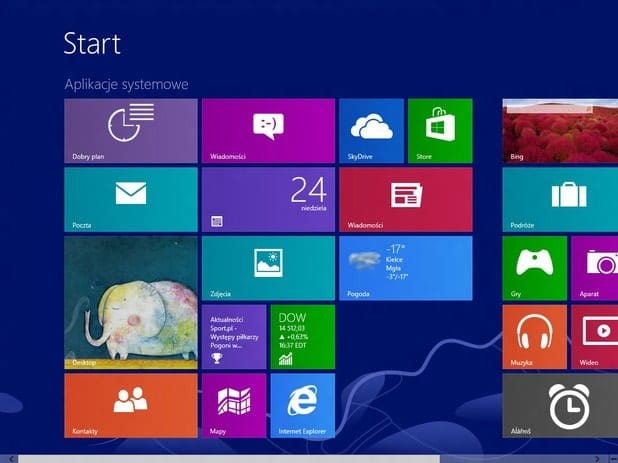 The R7 will reportedly boast a full HD, 1080p display and run off a powerful 2.3GHz quad-core Qualcomm Snapdragon 800 and 2GB of RAM.

Both tablets have been tipped for release in October, with Microsoft’s Windows Blue update expected before the end of the year.

Chris Hare
A True Tech Geek at Heart, I Started my life of being a Tech Geek at the age of 5 with the BBC Micro. Went on through most of Nintendo stuff and now a Xbox and PlayStation fan. I also leaked the information about the leaked Hotmail passwords story from October 2009 that went World Wide. I Started writing tech articles at the beginning of 2011, most of my articles are about Android phones and Xbox One and PlayStation 4 and other gaming news. When Chris has free time its with the family.
Previous articleShopTo refuses to sell ‘Call of Duty: Ghosts’ in Shipping row
Next articleNo Star Wars Games Until 2014 From EA