Call of Juarez Gunslinger Code of the West trailer released 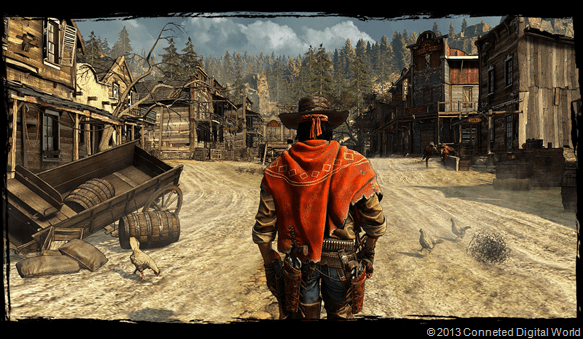 Today, Ubisoft released a new trailer for Call of Juarez Gunslinger called Code of the West. 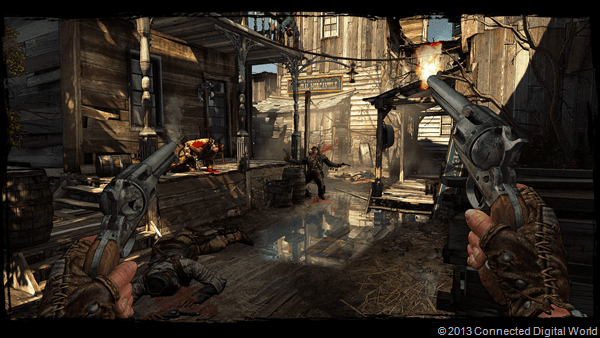 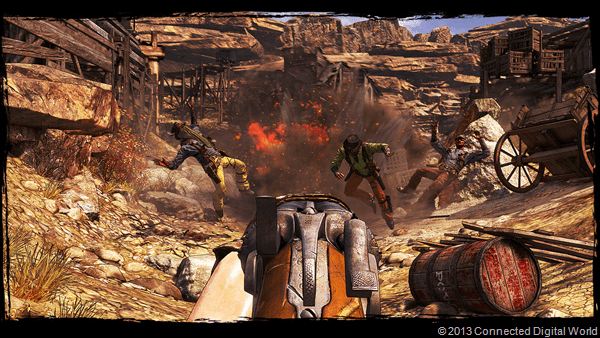 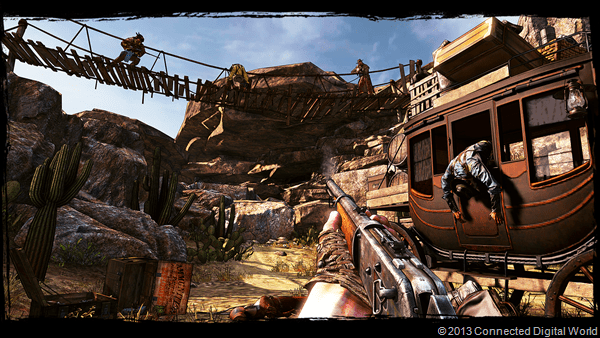 Stay tuned for our preview, interview and some gameplay videos shortly.

Andrew Edneyhttps://moviesgamesandtech.com
I am the owner and editor of this site. I have been interested in gadgets and tech since I was a little kid. I have also written a number of books on various tech subjects. I also blog for The Huffington Post and for FHM. And I am honoured to be a Microsoft MVP since January 2008 - again this year as an Xbox MVP.
Previous articleUbisoft reveals Splinter Cell: Blacklist Wii U footage and screenshots
Next articleCall of Juarez Gunslinger Exclusive Interview and gameplay