Castle of Illusion Starring Mickey Mouse is to be given a remake on Xbox Live, PSN and PC this summer. Developed by SEGA Studios Australia, the HD remake will retain the iconic elements of the original while introducing new 3D visuals and stages. 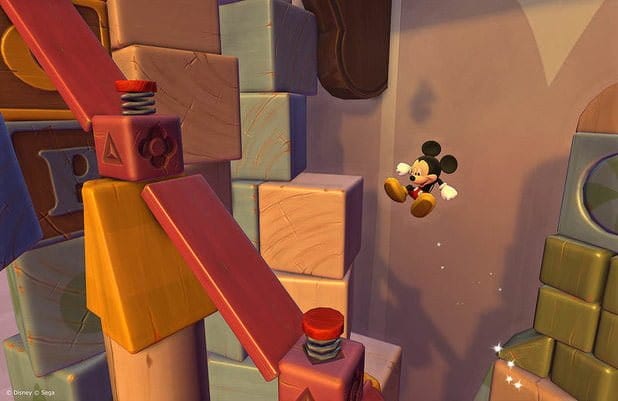 SEGA has explained that new elements will be introduced that were intended for the original, but were excluded due to technical limitations.
[youtube http://www.youtube.com/watch?v=asgXVnLlEno?feature=player_detailpage]

The publisher has also worked closely with the game’s original director, who now works at Disney Interactive. 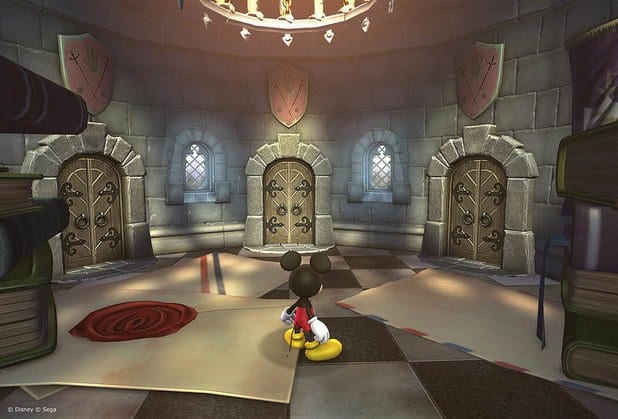 Castle of Illusion Starring Mickey Mouse was first released on Mega Drive and Master System in 1990, and was followed by a Game Gear port the following year. 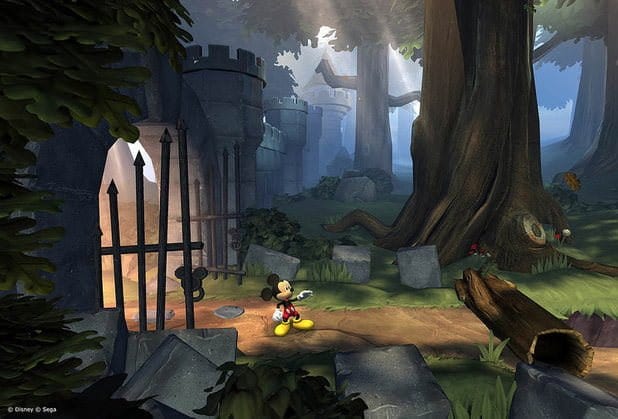 Chris Hare
A True Tech Geek at Heart, I Started my life of being a Tech Geek at the age of 5 with the BBC Micro. Went on through most of Nintendo stuff and now a Xbox and PlayStation fan. I also leaked the information about the leaked Hotmail passwords story from October 2009 that went World Wide. I Started writing tech articles at the beginning of 2011, most of my articles are about Android phones and Xbox One and PlayStation 4 and other gaming news. When Chris has free time its with the family.
Previous articleApp Update: BBC News for iPhone and iPad version 2.0.1
Next articleSkyrim is done, time for the next adventure