Warner Bros. Interactive Entertainment and DC Entertainment today announced that the Injustice: Gods Among game for iPad, iPhone and iPod touch is now available on the App Store. 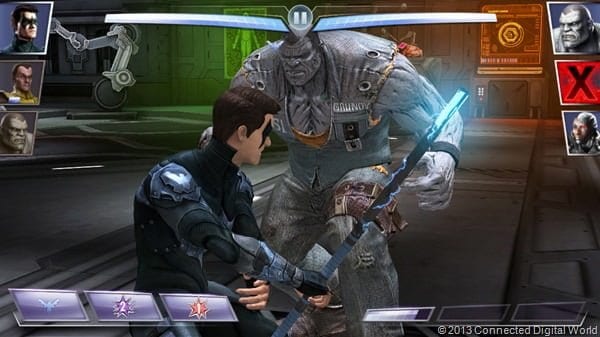 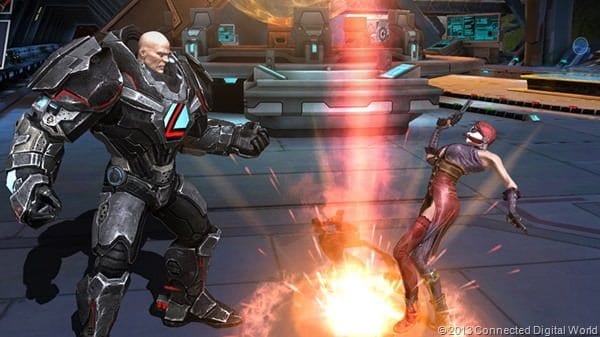 The Injustice: Gods Among Us mobile game features a collectible card mechanic and engages players in 3-on-3 tag team combat that pits many of DC Comics most popular icons such as Batman, Superman, The Flash, Wonder Woman, Green Arrow, Aquaman and more against one another.  Fans who also own the forthcoming Xbox 360 and PlayStation 3 versions will be able to unlock content in the console versions that will be available in the mobile game, and vice versa, by registering for a Warner Bros. ID (WBID) account and playing the game. 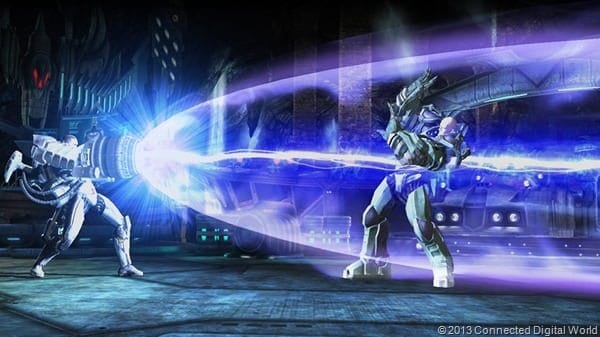 “The team at NeatherRealm Studios created a custom mobile experience for Injustice: Gods Among Us on the iPad, iPhone and iPod touch that delivers gameplay mechanics created specifically for the platform” said Ed Boon,” Creative Director, NetherRealm Studios.  “We’re excited to offer fans a new way to play fighting games that can be enjoyed alone or as a companion experience to the console versions.”

The Injustice: Gods Among Us game is available from the App Store on iPad, iPhone and iPod touch or at AppStore.com/Injustice.

Andrew Edneyhttp://moviesgamesandtech.com
I am the owner and editor of this site. I have been interested in gadgets and tech since I was a little kid. I have also written a number of books on various tech subjects. I also blog for The Huffington Post and for FHM. And I am honoured to be a Microsoft MVP since January 2008 - again this year as an Xbox MVP.
Previous articleDownload Issue 11 of The MagPi Digital Magazine for lovers of the Raspberry Pi
Next articleVLC for Windows 8 and Windows RT one step closer