Toshiba, the first company to launch an Ultra High Definition (UHD) television to worldwide consumer audiences, this week announced the launch of its 2013 flagship series of Ultra HD screens, the 9 Series. 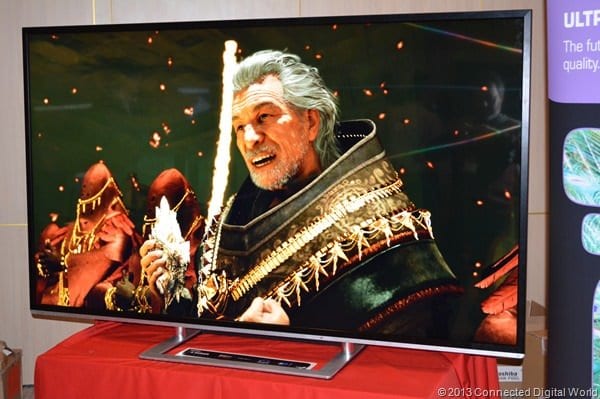 Three new models, in screen sizes of 213cm (84”), 165cm (65”) and 146cm (58”), offer a stunningly detailed display with a resolution up to four times that of Full HD (3840 x 2160), advanced image upscaling and smart TV functionality for outstanding image quality and access to a wide selection of content. 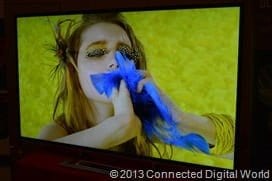 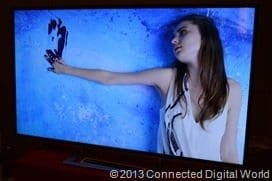 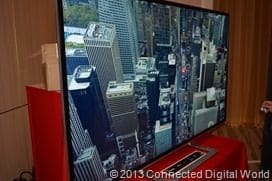 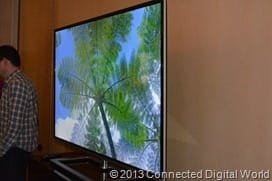 The 9 Series is one of the first televisions to feature Toshiba Cloud TV, a brand new connected entertainment platform that combines access to broadcast and online content. Cloud TV also offers a more personalised and interactive approach to TV viewing, including recommendations based on viewing history, and the ability to watch television whilst simultaneously following live Twitter feeds that dynamically refresh when the channel or program is changed. 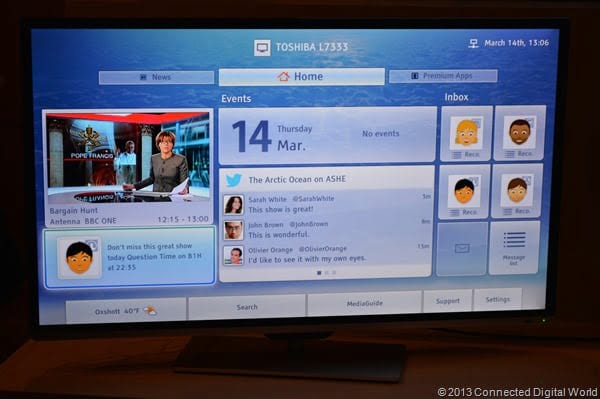 A host of new content providers includes Netflix, Vimeo, Blinkbox and Deezer, adding to Toshiba’s existing line up of popular sevices such as Acetrax Movies, BBC iPlayer and YouTube, giving viewers even more choice and instant access to hundreds of films, TV shows, videos and music on demand. Additionally, Cloud TV provides users with a powerful search tool that explores available content listed across the online EPG, video-on-demand services and even items stored on other devices connected to the home network. 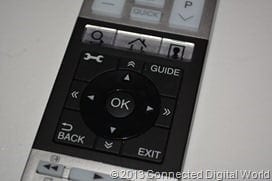 With Toshiba MediaGuide, users can easily control their TV and find out more about current and future programming using their mobile devices, without interrupting what’s on screen. Users can also browse and control the EPG, set recordings, and discover additional information about shows and actors. 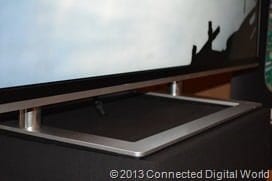 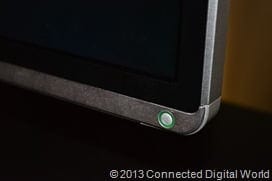 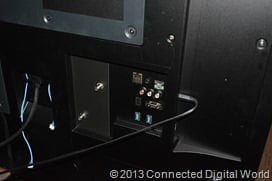 As part of Toshiba’s refreshed design identity across all its home entertainment range, the 9 Series also features a premium, super slim profile, with a thin, unobtrusive bezel and chic rounded edges making it ideal for contemporary living spaces.

The 9 Series will be available in the summer of 2013 – no word on price but let’s be honest, it’s not going to be cheap, but the quality is outstanding.

Andrew Edneyhttps://moviesgamesandtech.com
I am the owner and editor of this site. I have been interested in gadgets and tech since I was a little kid. I have also written a number of books on various tech subjects. I also blog for The Huffington Post and for FHM. And I am honoured to be a Microsoft MVP since January 2008 - again this year as an Xbox MVP.
Previous articleLacie 5big NAS Pro Review Part One: Basic Installation
Next articleToshiba introduces Toshiba Cloud TV platform

The Messenger is a beautiful realisation of retro 2D platforming that proves that these games still stand up as gamings very best and fits...