Also Nintendo Mario & Luigi: Dream Team has been announced for 3DS. The latest in the platform role-playing series will take place in Luigi’s dreams. 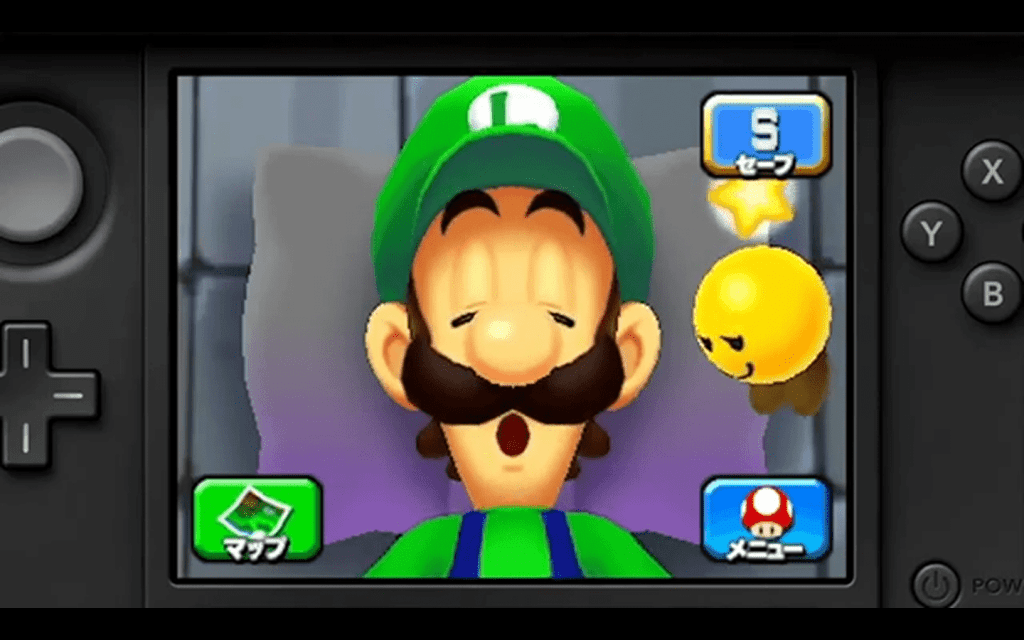 Luigi will sleep on the bottom screen, and sometimes the player must touch his face to solve puzzles on the top screen. Luigi will gain new powers in  the adventure, where over a dozen Luigi characters can also appear at once during battle and exploration.

This will be the fourth game in the Mario & Luigi series, which first started on Game Boy Advance in 2003 and later moved to DS.

Chris Hare
A True Tech Geek at Heart, I Started my life of being a Tech Geek at the age of 5 with the BBC Micro. Went on through most of Nintendo stuff and now a Xbox and PlayStation fan. I also leaked the information about the leaked Hotmail passwords story from October 2009 that went World Wide. I Started writing tech articles at the beginning of 2011, most of my articles are about Android phones and Xbox One and PlayStation 4 and other gaming news. When Chris has free time its with the family.
Previous articleAnimal Crossing: New Leaf Release Date Announced For Europe and US
Next articleMy Movies for Windows Media Center and Collection Management for Windows 4.05 released