GRID 2 gets a full-length gamplay trailer and new screenshots 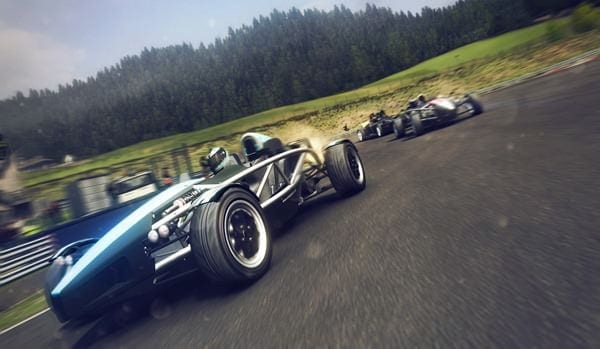 GRID 2, the long-awaited sequel to the BAFTA-award winning, critically acclaimed Race Driver: GRID, will race into retail on 31st May for the Xbox 360 , PLAYSTATION 3 computer and PC.

The gameplay video reveals a flavour of GRID 2’s unique racing experience and unveils a selection of the game’s beautifully realised locations, including Paris, Barcelona, Chicago, California and the Red Bull Ring. 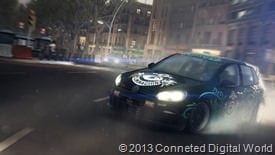 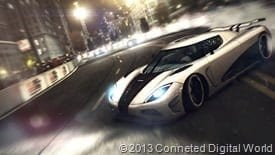 Receive the McLaren MP4-12C GT3 Special Edition car to race in single-player, multiplayer and online events. Plus expand the game with two routes around the legendary Brands Hatch GP Circuit. 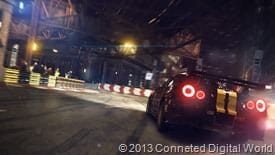 GRID 2 will challenge players to be fast, be first and be famous. Going behind the wheel of a handpicked selection of automotive icons spanning four decades, gamers will race their way to the top of a new, evolving world of motorsport. From Paris to Abu Dhabi, Chicago to the sun-kissed California coast and beyond, beautifully created city streets, licensed circuits and edge-of-control mountain roads will become home to the most visceral and exhilarating racing yet. 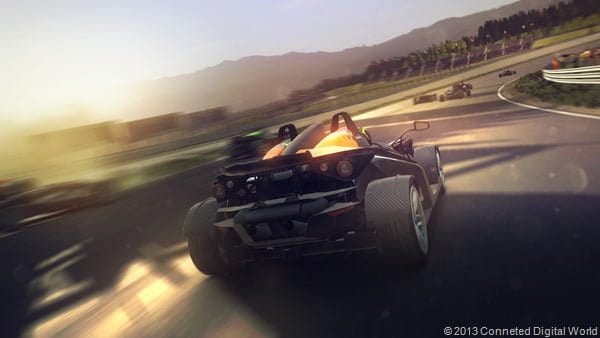 Andrew Edneyhttps://moviesgamesandtech.com
I am the owner and editor of this site. I have been interested in gadgets and tech since I was a little kid. I have also written a number of books on various tech subjects. I also blog for The Huffington Post and for FHM. And I am honoured to be a Microsoft MVP since January 2008 - again this year as an Xbox MVP.
Previous articleCastlevania: Mirror of Fate Video
Next articleTeam NINJA release new Touch Fight and training details for DEAD OR ALIVE 5 PLUS for PlayStation Vita