Nordic Games have released the second SpellForce 2: Faith in Destiny DLC, The Golden Fool for the PC. 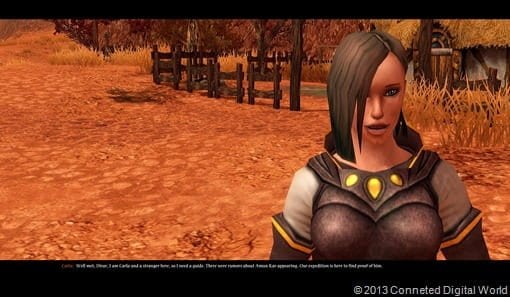 Set before SpellForce 2: Faith in Destiny, The Golden Fool remains true to the RPG and RTS genre. Delving deeper into the SpellForce world, the DLC explores the story of the game of stones, Drakkar.

In the second of three DLC’s, players can now join in the bitter battle as Carla, one of the non-playable characters from the main game with the aim to win back the legendary “Golden Fool” stone. The stone, of which there is only one in existence, defeats every other stone and ensures the holder will forever be the Drakkar champion. 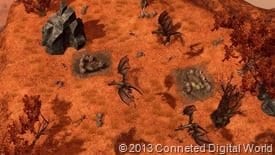 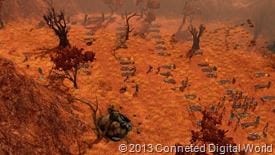 Set in the Tuscari Desert, the game has a genuine SpellForce feel where the thirst for power is now greater than ever. The Golden Fool is the most precious stone in Amun Kar’s game of stones where players must risk everything to regain it along with Carla’s reputation as the game of stones champion. 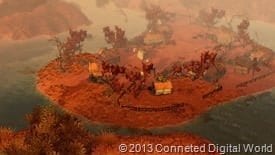 This DLC pack is available to purchase on Steam for just £3.49.

Andrew Edneyhttps://moviesgamesandtech.com
I am the owner and editor of this site. I have been interested in gadgets and tech since I was a little kid. I have also written a number of books on various tech subjects. I also blog for The Huffington Post and for FHM. And I am honoured to be a Microsoft MVP since January 2008 - again this year as an Xbox MVP.
Previous articleCES2013: Ingersoll Rand Showcases Nexia Home Intelligence
Next articleRegister for the beta of SimCity