PlayStation Network to be Taken Offline This Week for Maintenance

PlayStation Network will be taken offline later this week, Sony has announced.

Scheduled maintenance will take place from 4pm UK time on  17th January  through to 4am the following morning (Friday, 18th January). 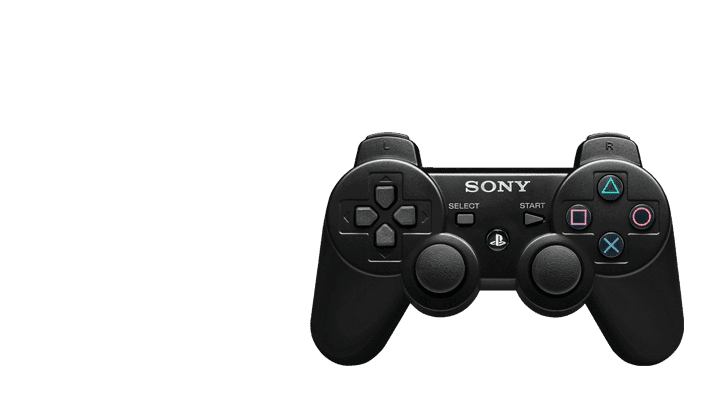 As with previous periods of downtime, the PlayStation Store, customer account  management and user registration will be unavailable on PS3, PSP, Vita and the official website.

Players will be able to continue collecting Trophies,  which will be updated on profiles once PSN is back up and running.

Users  signed into PSN before the maintenance begins are advised to remain signed in  for the duration, although the aforementioned services will still not be  available.

Several new features for  the PlayStation Store were introduced in 2012, including the launch  of PlayStation Mobile and PS  Plus for Vita.

Chris Hare
A True Tech Geek at Heart, I Started my life of being a Tech Geek at the age of 5 with the BBC Micro. Went on through most of Nintendo stuff and now a Xbox and PlayStation fan. I also leaked the information about the leaked Hotmail passwords story from October 2009 that went World Wide. I Started writing tech articles at the beginning of 2011, most of my articles are about Android phones and Xbox One and PlayStation 4 and other gaming news. When Chris has free time its with the family.
Previous articleXtreamer Aiki Mobile Reviewed (Video)
Next articleDrive Bender v.1.4.6.5 (Tomcat) for Windows Home Server 2011 available now

Will you take the red pill or the blue...
Gaming

A review on the platformer Happenlance released on Steam on October 22nd. Its a very tough game but not very rewarding.
Reviews

https://youtu.be/8BrjjG7I_nA What is Dandy Ace? Dandy Ace is an over...