We spent last week with Ford at their Future Trends event in Detroit, and one of the sessions included seeing how they test their cars in a wind tunnel. 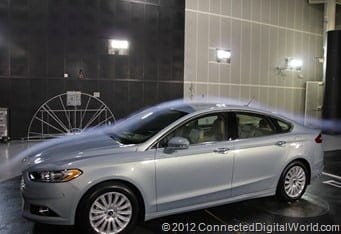 We were taken to Wind Tunnel 8 where we would be standing in the wind tunnel during a test. 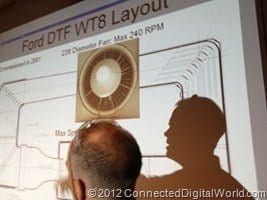 Because we were actually in the wind tunnel they only took it up to around 25 mph. 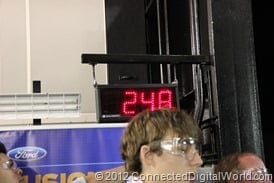 Using smoke, they demonstrated how the new 2013 Ford Fusion deals with wind and is aerodynamic. 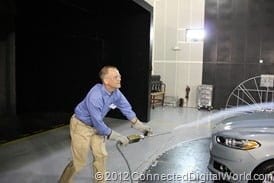 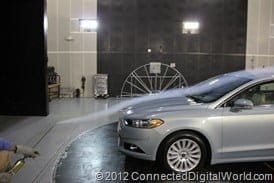 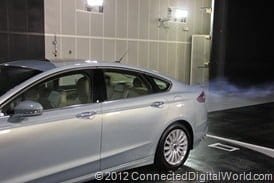 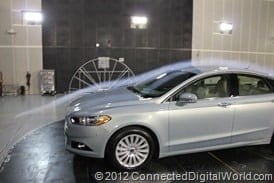 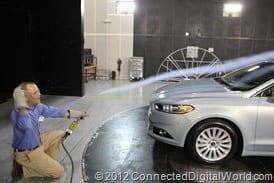 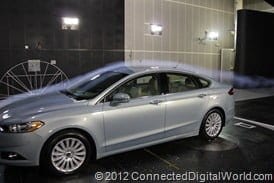 Here is a short video of it in action – apologies that it was a like shaky in parts, but we were in a wind tunnel!

Andrew Edneyhttp://moviesgamesandtech.com
I am the owner and editor of this site. I have been interested in gadgets and tech since I was a little kid. I have also written a number of books on various tech subjects. I also blog for The Huffington Post and for FHM. And I am honoured to be a Microsoft MVP since January 2008 - again this year as an Xbox MVP.
Previous articleTwonky Beam Browser app for Android updated to 3.1.1
Next articleGo Further with Ford 2012: The 2013 Police Interceptors

In breaking news, Sony has announced that...
Read more