A Slice of Raspberry Pi at [email protected]

Yesterday was the [email protected] event in Cambridge, and Raspberry Pi was there. We got some hands-on with it and also got to talk to Eben and Liz Upton from the Raspberry Pi organisation. 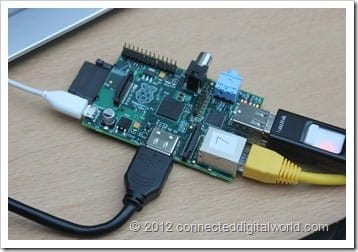 There was a table set up with a working Raspberry Pi on it that belongs to the Centre for Computing History. For those who are interesting, theirs is board number 7! 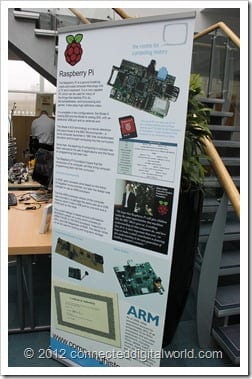 Here is a closer look at the Pi: 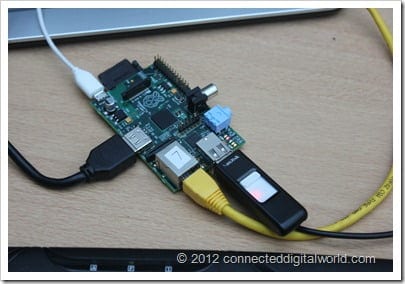 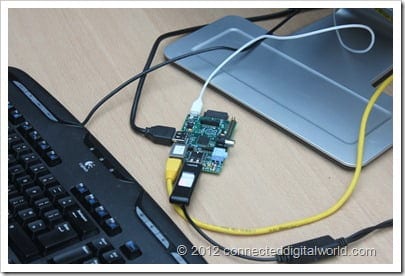 The Raspberry Pi was also running a ZX Spectrum Emulator (FUSE) and people got to play on the classic Spectrum game Manic Minor. And it was cool! 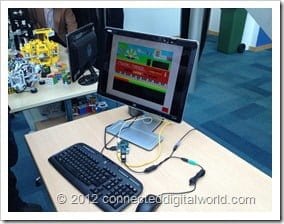 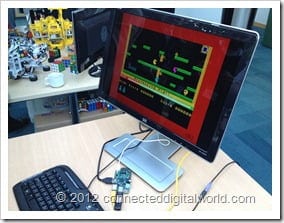 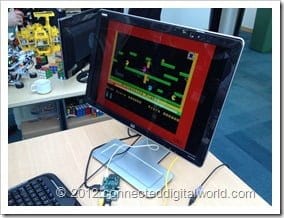 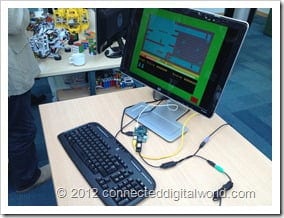 Eben Upton took to the stage after lunch and gave a very interesting presentation that talked about how he got into computers, and he also gave an update on the status of the shipments. We took some video which we will post up soon. 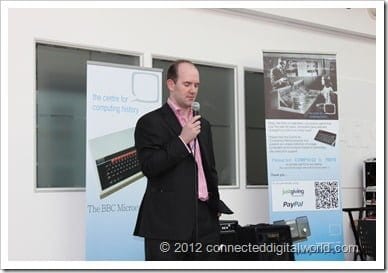 What he said was that 1,950 Raspberry Pi’s were at that moment somewhere over Siberia and should be in the UK either Monday or Tuesday!

Below is a picture of the Raspberry Pi running Twitter via Midori. It was displaying real-time tweets at the event, and if you look closely the top tweet on the screen is actually us tweeting about the Raspberry Pi being there and working! 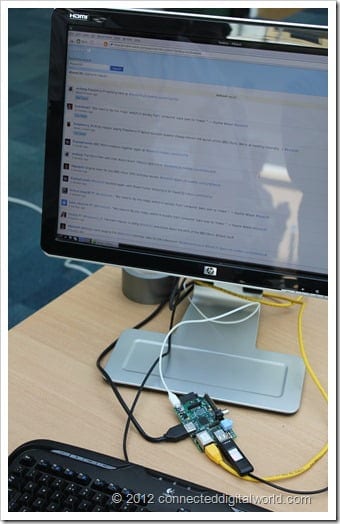 Have you ordered one yet? Mine should be here in May.

Andrew Edneyhttp://moviesgamesandtech.com
I am the owner and editor of this site. I have been interested in gadgets and tech since I was a little kid. I have also written a number of books on various tech subjects. I also blog for The Huffington Post and for FHM. And I am honoured to be a Microsoft MVP since January 2008 - again this year as an Xbox MVP.
Previous articleBeta Guardian app for Google TV launched
Next articleSkype for iPad Updated to version 3.8