The latest Windows Phone OS (OS build 8107) has started rolling out, according to various sources. 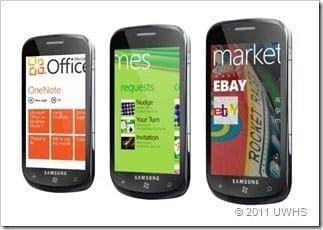 Don’t necessarily expect your Windows Phone to get the update immediately, these things always seem to take ages!

Here are some of the changes:

Andrew Edneyhttps://moviesgamesandtech.com
I am the owner and editor of this site. I have been interested in gadgets and tech since I was a little kid. I have also written a number of books on various tech subjects. I also blog for The Huffington Post and for FHM. And I am honoured to be a Microsoft MVP since January 2008 - again this year as an Xbox MVP.
Previous articleLenovo Unveils First ThinkPad Hybrid Laptop and Company’s First Business Ultrabook
Next articleDownload the Windows Phone 7.5 Training Kit

It has been a very busy 48 hours following...
Read more
Gaming