The WD Sentinel includes Enterprise-Class WD RE drives that feature high capacity storage, peak performance and reliability. I know drive prices have been inflated recently but the 2TB WD RE drives at Newegg are running about $300 each right now. Pricewise you can see with two drives, the WSS operating system and the CPU, PSU and case are a great deal at $949.99. 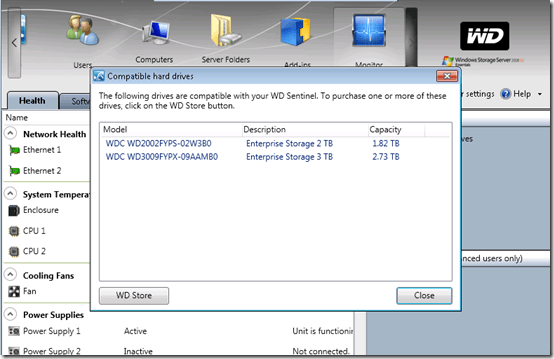 Network speeds were just as advertised. The WD streamed HD content without interruption and I had no issues during testing with network connectivity.

My test was in no way scientific and just an average of test using a 958 MB video file copied back and forth. 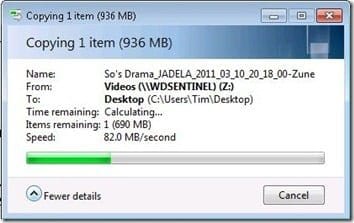 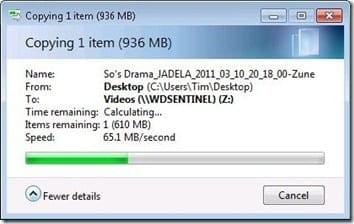 Remote Access set up was quick and easy. As long as your router has UPNP then set up should take only a few minutes. The domain name is different (remotewebaccess.com) and requires a Live ID. 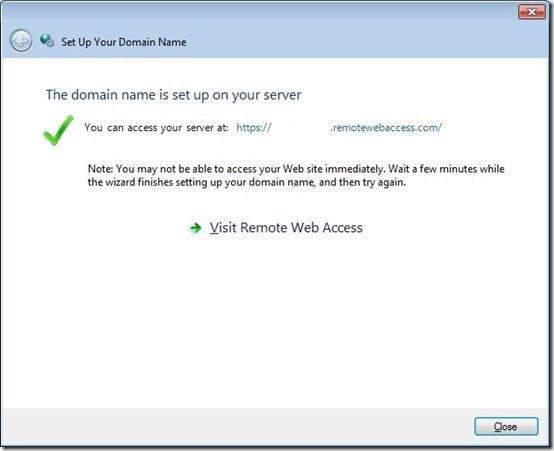 The web interface is clean and very familiar. 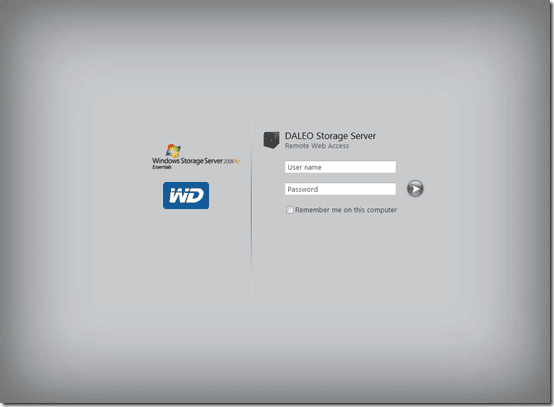 As with WHS 2011, Remote Media settings can be changed from the Dashboard. Very nice. 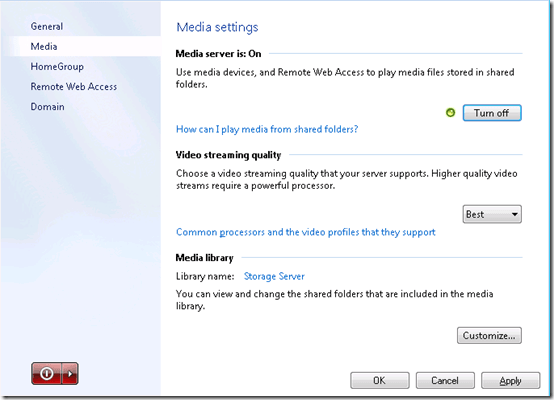 Nioh 2 is special to me. It became a...
Reviews

Peasant to Lord, why not?