I took a trip to a Microsoft Store outside Chicago yesterday and came home with an EP-121 from ASUS.  This is a Windows 7 slate/tablet PC.  Read on for unboxing pictures and initial impressions! 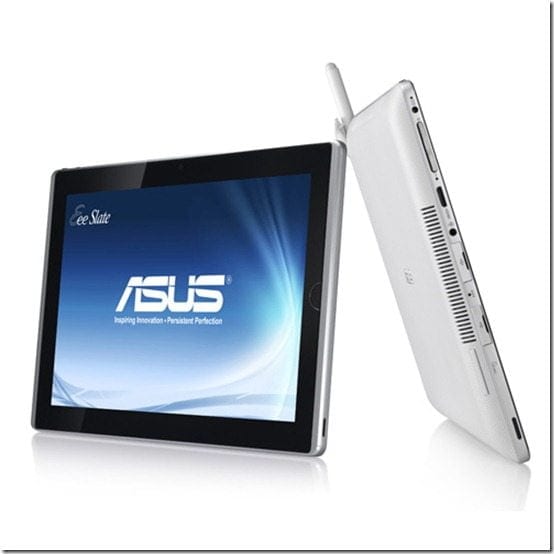 So I settled on a Windows 7 slate for a tablet PC.  I wanted to see for myself how well this performed, so I waited until the Oak Brook, IL Microsoft store had them in stock.  After playing with the unit on the sales floor, I was sold and took home a 64GB SSD/4 GB RAM model.  So far, I  really like it, although the battery life of around three hours is going to be an issue.  I’ll do a formal product review after I break this slate in. In the meantime, enjoy the unboxing photos!

The box before opening: 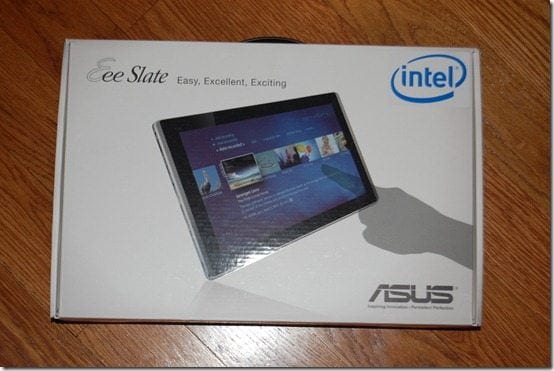 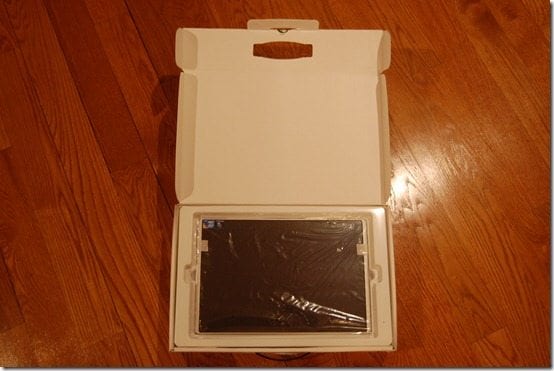 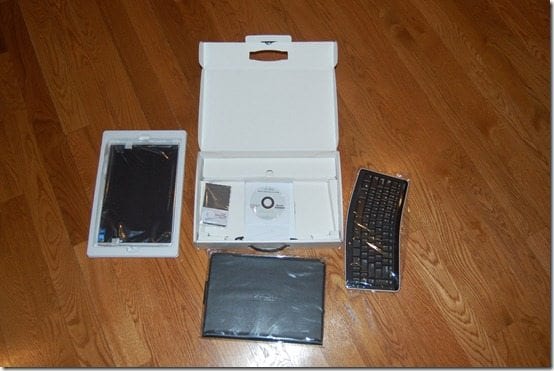 The EP-121 comes with the slate, a leather case, a bluetooth keyboard, a power supply, recovery discs, a pen to use with the digitizer and a cleaning cloth.

I went into the store with my wife and a co-worker.  We all agreed that the employees were simply awesome to deal with.  No pressure, very helpful and very knowledgeable to boot.  They had four of these units set up on the floor as demo units and you could really put the item through its paces.  If you have not been in one yet, I suggest that you drop by one.  They were highlighting Kinect and Windows Phone 7 on Saturday in the Oak Brook store, but they also had PC’s set up in almost every configuration on display.  I especially enjoyed the Surface units that were on the floor.  Overall, I really enjoyed the service and the employee attitudes.  I’ll come back to that store again.  I’ll be preparing a more detailed post about the Microsoft store concept and my experience in the near future.

Jim McCarthy
My tech interests include WHS, media streaming, and gaming, among others!
Previous articleTwo Minute Review of the TwistDock for PS3 from Vogel’s
Next articleIcy Dock Announce MB974SP-B Tray-less 4 in 3 SATA 3 Internal Raid Backplane

2020 has been very generous for fans...
Read more
Digital Home

EE has joined forces with Amazon to enable new and existing EE pay monthly mobile customers to make and receive calls hands-free on their Alexa devices around the home.
Read more
Gaming

One of the most powerful questions a...
Read more